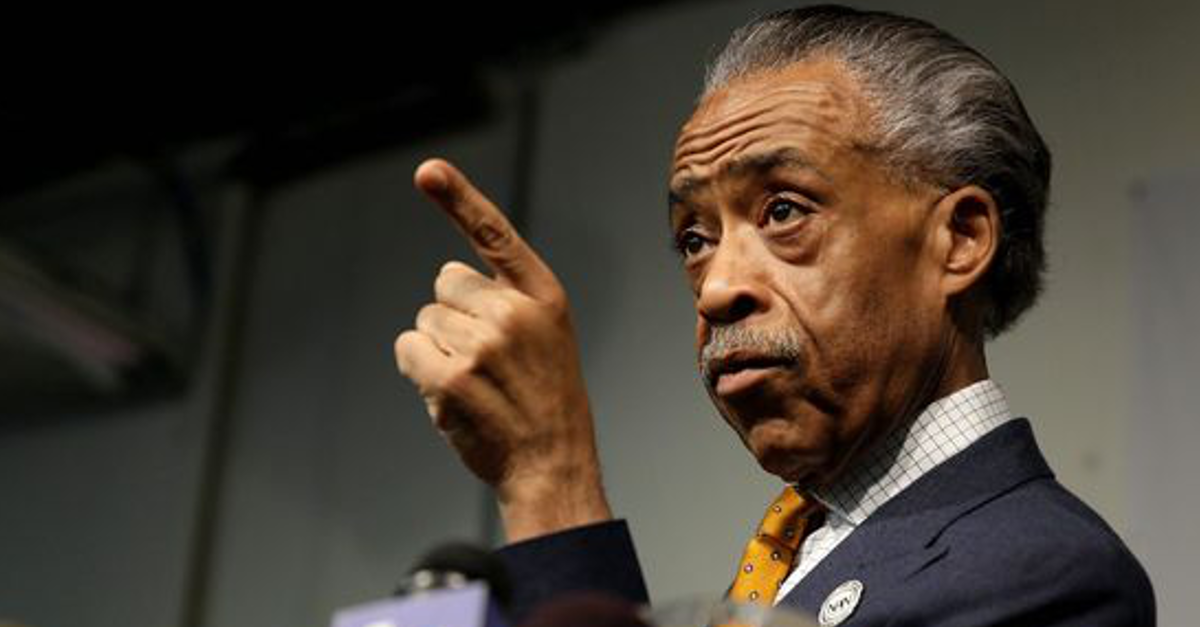 Reverend Al Sharpton weighed in on Trump’s executive actions with a tweet and a sermon saying that Jesus Christ himself was once a refugee:

Before you head to church today, remember to thank God for his son, Jesus a refugee who fled to Egypt.

Sharpton referenced Matthew 2:13 to say that he worshiped a refugee: “Now when they had departed, behold, an angel of the Lord appeared to Joseph in a dream, saying, ‘Arise, take the young Child and His mother, flee to Egypt, and stay there until I bring you word; for Herod will seek the young Child to destroy Him.'”

RELATED: Two girls can barely hold back tears as they wait to find out if their Iraqi mother will be allowed into the United States

Many conservatives on Twitter were less than receptive of his thoughts:

@TheRevAl He paid his taxes unlike you. Different times, no comparison. He also returned to his home.

@TheRevAl You are no Reverend. You're a viper who spews poison. An angel of the Lord commanded Joseph to flee to Egypt. Repent, Al.

Regardless, Sharpton challenged the criticism by reading the definition of a refugee and reviewing his chosen verse from the Bible, drawing a parallel between the two.