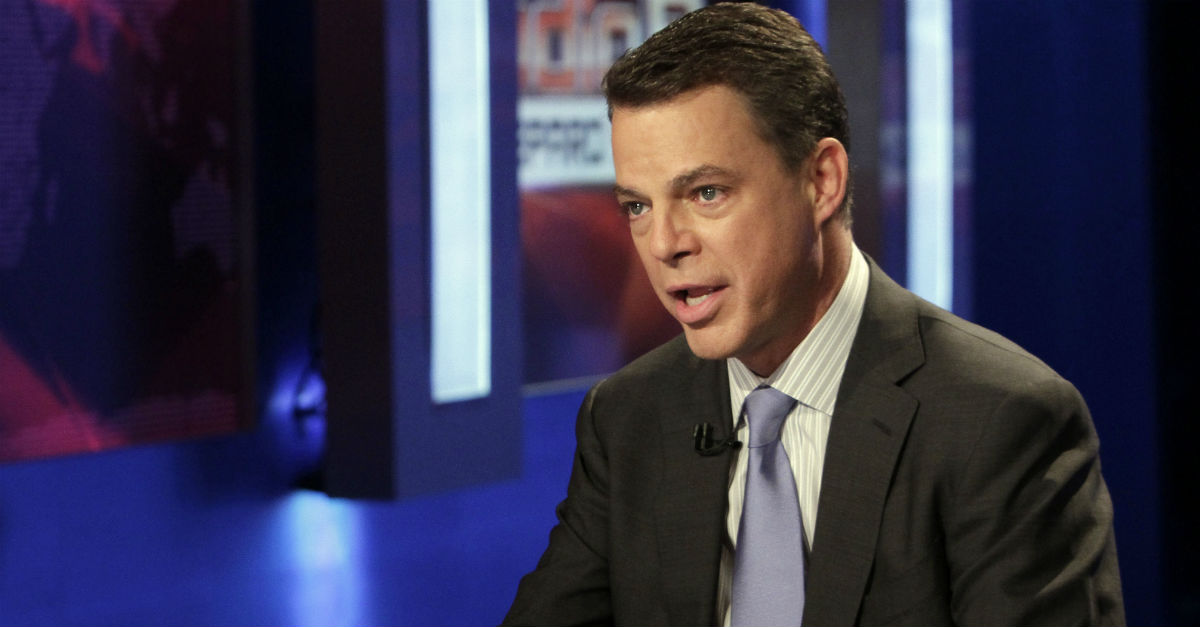 Video: Beginning of @ShepNewsTeam Smith's emotional tribute to Roger Ailes, includes story of how he got a job in NYC at @FoxNews #TTT #tcot pic.twitter.com/O5jbDvPewJ

“I loved him,” he said, even in spite of Ailes’ “well-documented flaws.” Smith spoke of the “profound impact” that Ailes had on his life.

He recounted the first conversation they ever had, which occurred over the phone. Ailes was proud of Smith’s work and asked that he work with the network in New York.

Video: @ShepNewsTeam recalls what it was like in the early days of the Roger Ailes-led @FoxNews, fighting "enemies" @CNN and @MSNBC #TTT pic.twitter.com/r75ufWmOE3

Smith recalled how Ailes grew the network and protected the employees from their competition.

RELATED: Shepard Smith opens up about a very personal part of his life

That Shep Smith eulogy was something else

Incredibly emotional tribute to Roger Ailes by Shep Smith–good and bad–including support for Shep's personal life: "I loved him"

RELATED: Sean Hannity weighs in on the death of Roger Ailes with a warm tribute to his mentor

Smith first spoke publicly about his sexuality and his relationship with Ailes when he defended his former boss following accusations of sexual harassment and misconduct by several former female employees. Smith was asked if Ailes had ever used a homophobic slur against him. He answered by saying that Ailes had never done such a thing and in fact was a close confidant.