A man in Coupeville, Washington faces animal cruelty charges after police say he beat a dog to death with a pickax and threatened to behead his own mother with a chainsaw.

According to the charges, Jonathan P. Rasmussen became enraged with his mother and snatched up a chainsaw and unsuccessfully attempted to start it, the Whidbey News-Times reports. The incident occurred on August 27 when Rasmussen’s mother came home to find her son drunk. He then threatened to slit his mother’s throat. Later in the day, he reportedly slaughtered his sister’s Bernese mountain dog after it killed a neighbor’s chicken. He appeared in court on Monday afternoon where Judge Alan Hancock indicted the 36 year old on animal cruelty charges.

The News-Times reports that Rasmussen tied a rope to the dog’s neck and dragged it through the yard. After that bout of cruelty he beat the animal with a pickaxe then shot it with a .22 rifle — all while three children were allegedly in the house. Later that day, he was arrested and booked in the Island County Jail, the Associated Press reports. When police found Rasmussen, he was covered in blood.

Prosecutor Eric Ohme asked that the suspect be held on $100,000 bond, saying Rasmussen poses “a severe risk” to the community. 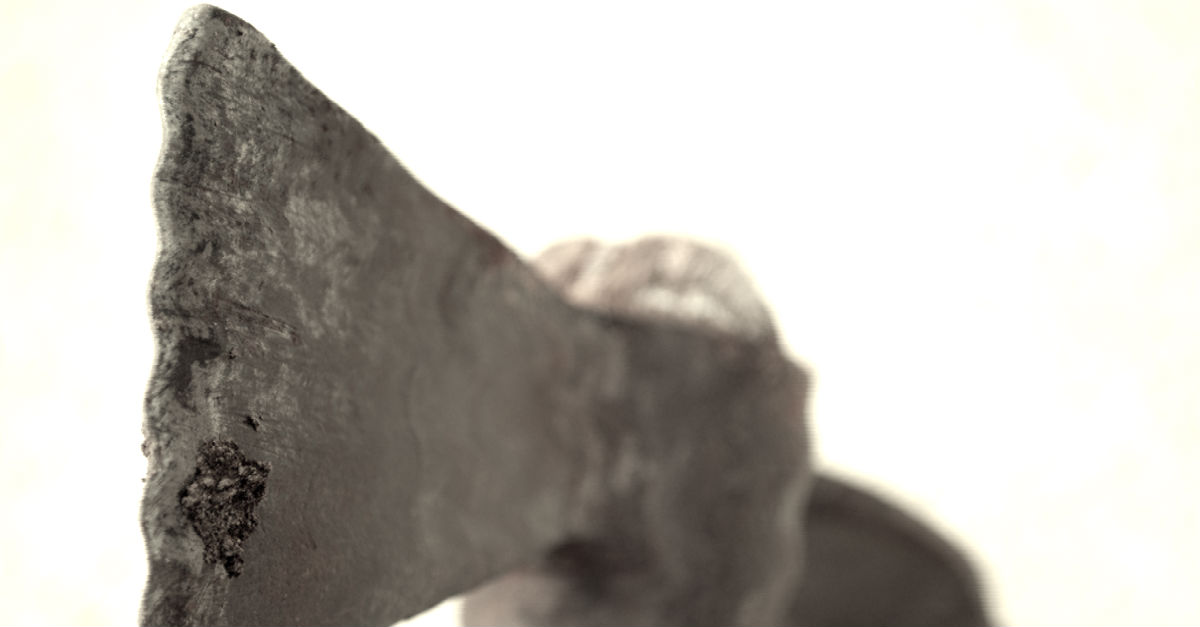