His lawyer said it was a “horrible accident,” but his fiancée said otherwise after waking up from a coma 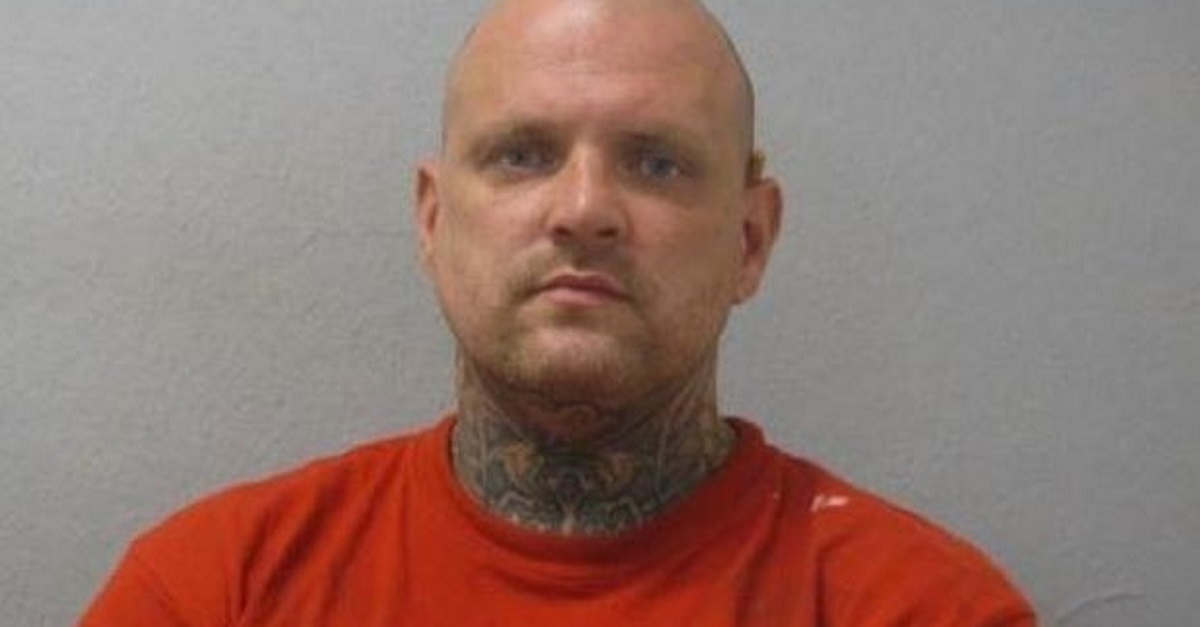 Michael Slager of Gahanna, Ohio is facing serious charges after allegedly pouring gasoline on his fiancée and lighting her on fire behind a gas station.

The 40-year-old man’s lawyer said it was a “horrible accident,” but the victim, 31-year-old Judith Malinowski, has woken up from her medically induced coma and she said that it was done on purpose.

Slager and Malinowski reportedly had an argument at a Speedway gas station.

The Columbus Dispatch reported that the witness who called 911 gave the following account:

One caller said that the man had walked up to the woman with a lighter and set her on fire. He said it looked like they were arguing.

“I don’t know what happened, like something was all over her, but she ignited immediately,” the witness said in the phone call.

At the time of the phone call, the witness said that after the man caught the woman on fire, he was trying to put the fire out with a fire extinguisher. He said the woman was lying on the ground and appeared to be in bad condition.

Slager has been charged with felonious assault and aggravated arson. His bond has been set at $800,000.

Slager’s attorney called this an “accident” and said his client was in a wheelchair because he got “horrifically burned” trying to put out the fire with a fire extinguisher.

A minor with the same last name as the victim who is also friends with Slager on Facebook posted about the story.

A comment was left on the post — whether it was left by a friend or relative is not clear — that revealed Malinowski had woken up from a medically induced coma and said Slager lit her on fire intentionally.

Last names of those tagged or commenting have been edited out. Malinowski’s last name remains visible for obvious reasons, but his first name has been edited out since he is a minor.

Slager’s rap sheet includes nine felonies, one of which was a sexual battery, 10tv.com reported.