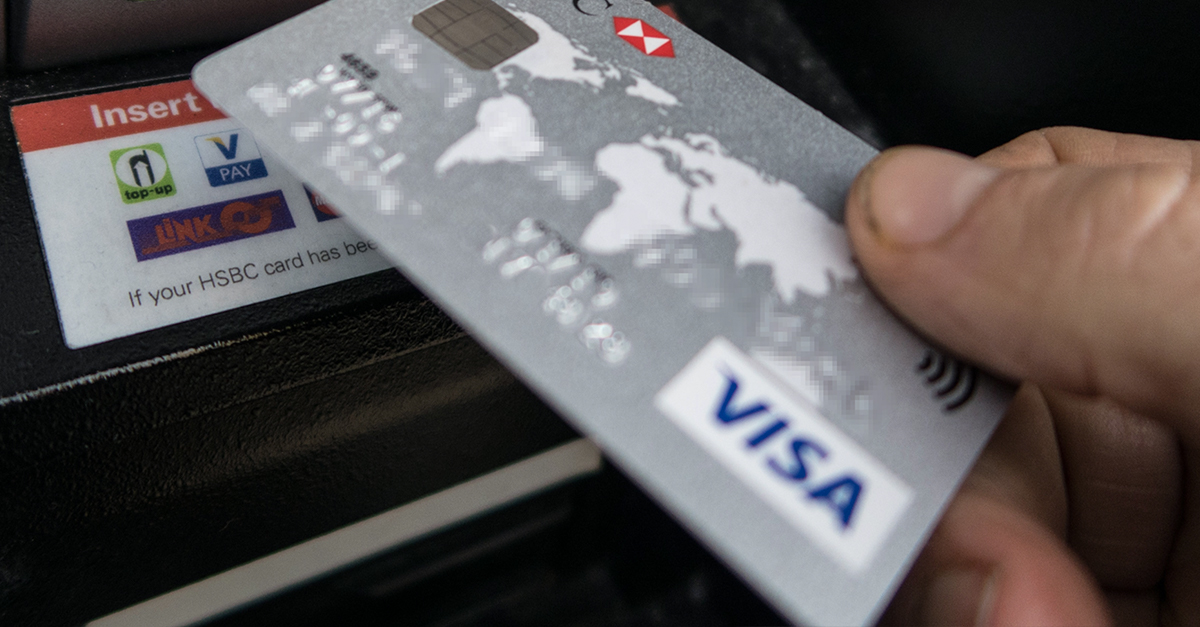 Two women pulled off a scam by taking advantage of a young man with autism.

It took a long time for Robert Jarecsni of Ottawa to feel comfortable riding the bus to work. And now that he had finally conquered that fear, he became the target of shameful scam in which two women approached him as he was getting off the bus and asked him to make a donation to a fictitious charity for children in need.

The women managed to get Jerecsni to a money machine, moved him out of the way once he entered his PIN and then cleaned out his bank account.

RELATED: Mother of an autistic boy is outraged after her son was arrested at school

Torrie continued, “She maneuvered him towards the bank machine, got him to put in his PIN, and as soon as he put in his PIN, she moved him out of the way and emptied his bank account. I think that he was targeted because he has a disability.”

Torrie said she was slow to talk about the scam because she was concerned about exposing her son’s  vulnerabilities.

“But the flip side of that is that when these things are allowed to continue on in the shadows and people aren’t talking about it and aren’t being made alert to it they’re going to continue to happen,” she said.

Ottawa police are searching for the two women. The ATM machine did not capture the robbery, but the police were able to pull photographs of persons of interest from the mall security camera.

Torrie said she also wanted to come forward to help other would-be victims who might not have the support structure around them like Jarecsni has.

“For us, Robert has a pretty impressive support circle around him,” Torrie said. “But, I think there’s a lot of vulnerable people who don’t have that, where perhaps this type of thing happens without it being noticed.”

Torrie said it took five years for her son to feel comfortable riding the bus to his job at a coffee shop and restaurant. After this incident, it would stand to reason that he might not want to get back on the bus. But that’s not the case.

He is back on the bus, but has found a new route.

“It really shook our confidence too and the work we’ve done to support Robert’s independence,” Torrie said. “He has continued to go to work on the bus.”