When this 6-month-old was hospitalized, doctors found this dangerous drug in his system 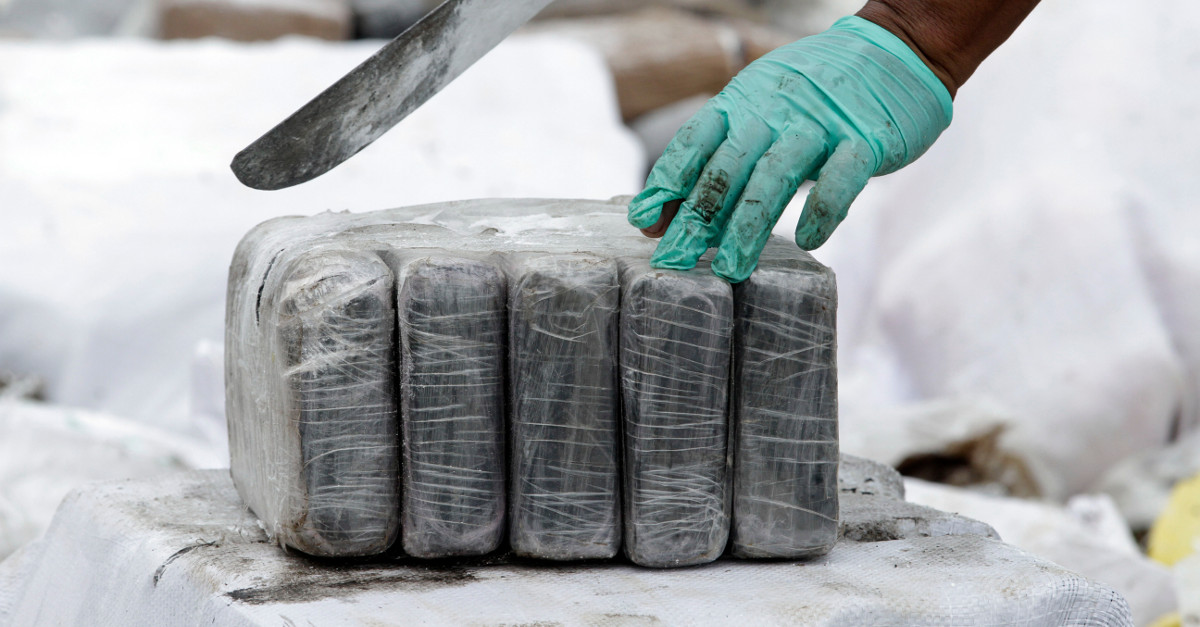 NBC News reports Tanya Madden, 24, of Lancaster was arrested on Friday on charges including aggravated assault of a child less than 6 years of age and endangering welfare of a child.

On March 19, Madden’s 6-month-old boy was hospitalized with cocaine in his system. He was treated for high blood pressure, high sodium and seizures, according to police. Police, after being alerted by child welfare officials, searched Madden’s home and found a baggy with cocaine residue.

In a statement, Lancaster Citypolice said that doctors found that the boy couldn’t have ingested the amount of cocaine in his system accidentally, and that officers determined nobody but Madden was with him when the ingestion occurred.