Menu
Follow us
Search
Menu
Search
FILE - This Jan. 26, 1965 file photo shows Mildred Loving and her husband Richard P Loving. To some people in Virginia, the legal fight over whether same-sex marriages should be allowed has an echo in the state’s old law banning marriage between white and black people. In 1958, two Virginia residents, Mildred Loving, a black woman, and her white husband, Richard Loving, went to Washington to get married. After they returned to Central Point, their hometown in rural Caroline County north of Richmond, police raided their home and arrested them. They avoided jail time by agreeing to leave Virginia _ the only home they'd known _ for 25 years. (AP Photo, File)

On June 12, 1967, the Supreme Court handed down its decision in Loving v. Virginia, the aptly named case that struck down anti-miscegenation laws and legalized interracial marriage across the United States.

Remembering Loving five decades later, as many have done thanks to the 2016 movie chronicling the case, is an experience in cultural whiplash.

Today, more Americans are joined in interracial marriages than ever before. We are increasingly likely to say mixed-race marriages are good for society and increasingly unlikely to say they’re a negative force. In my own lifetime, the proportion of non-black Americans who would oppose a close family member marrying a black person has shrunk from more than six in 10 to just 14 percent.

These are remarkable changes, and they make the Loving case feel like far more distant history than it actually is. As one of the attorneys of Loving, Bernard Cohen, told the Supreme Court, Richard and Mildred Loving could not “go to sleep at night knowing that the sheriff will not be knocking on their door or shining a light in their face in the privacy of their bedroom for illicit co-habitation.” That was a mere two generations ago.

The Lovings’ other lawyer, Phillip Hirschkop, declared anti-miscegenation laws “the most odious laws to come before the court,” clearly designed to institutionalize the grossest racism and acting to deprive mixed-race couples and their children of a whole host of basic rights of liberty and property.

Today, this seems obvious to us. Not so long ago, it was not.

Loving was a case that never should have happened, not because the court’s ruling was wrong — on the contrary, it was an enormous victory for individual liberty and racial equality in America — but because the government should never have interfered in marriage in the first place.

As Mildred Loving put it in the ABC News report from 1967 below, “I say I think that marrying who you want to is a right that no man should have anything to do with. It’s a God-given right, I think.” 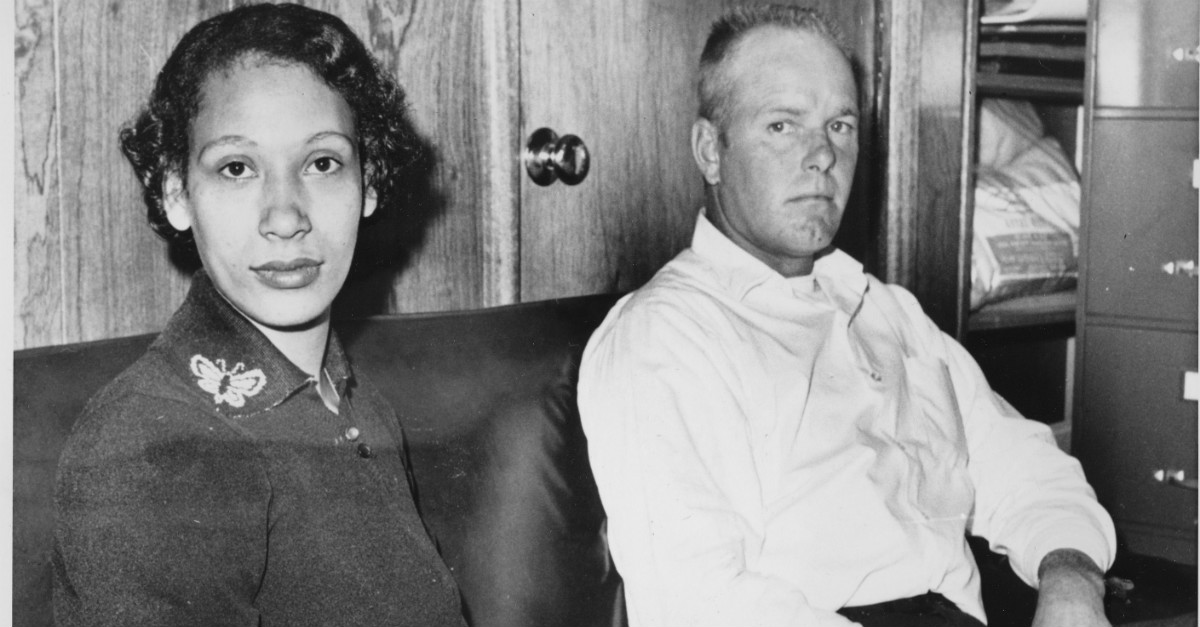