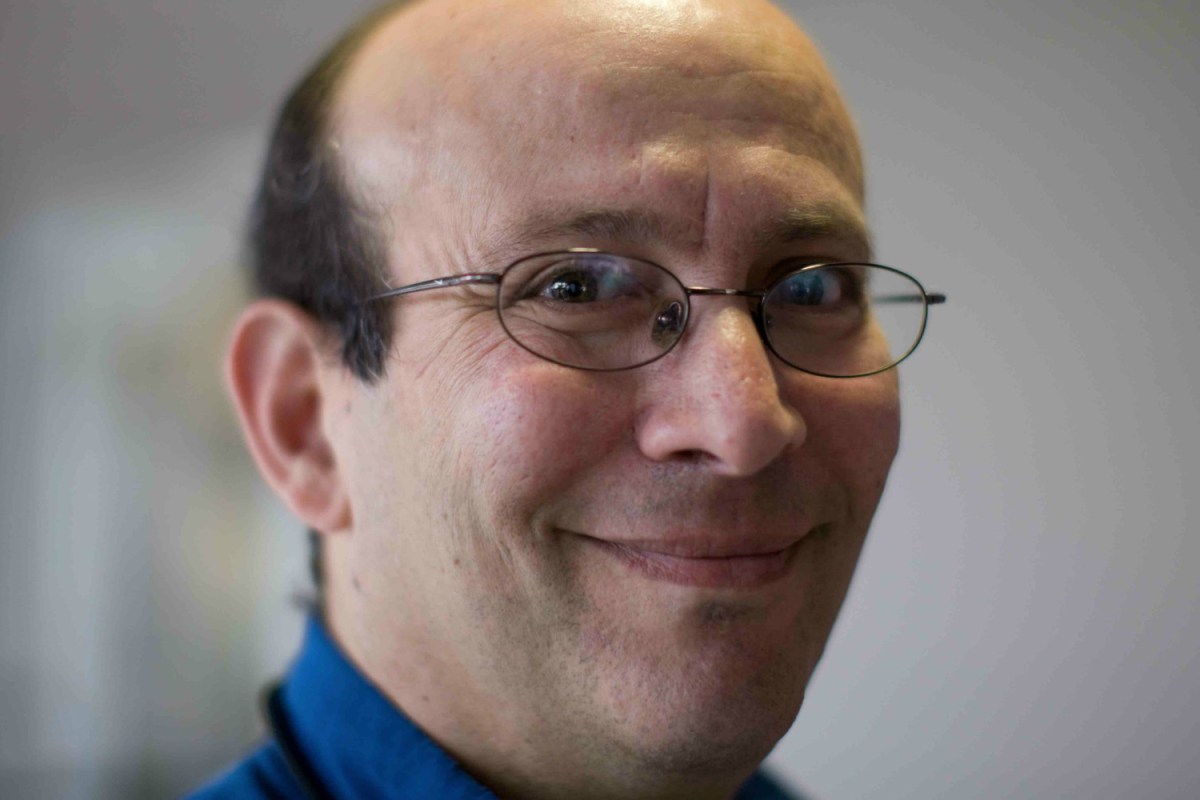 The State of Georgia is pursuing a lawsuit against one Carl Malamud, whom it accuses of perpetrating piracy and “a form of terrorism.”

Malamud’s heinous crime? Operating public.resource.org, a popular nonprofit reference website where he shares a broad array of content from states and the federal government to make it easily available to members of the public.

His specific offense is publishing the official law code of Georgia, including annotations to make it more intelligible to the public. Incredibly, this is not currently available online in a searchable database; only an unofficial, un-annotated version can be viewed through LexisNexis—despite the fact that the annotations play a significant role in determining how the laws are commonly understood.

The good news is that Malamud is an old hand at forcing government agencies to share information with the public:

This isn’t the first such battle Malamud has waged. For roughly two decades he’s been working to make public laws, codes and court documents, well, public. At almost every turn he’s been fought by government agencies that prefer to extract a fee from taxpayers for access, even though, as Malamud points out, the public pays for the work in the first place, via taxes.

While in other instances Malamud might run into copyright trouble, it seems absurd that the law—created and annotated on the public’s dime—should not be freely available in full for public perusal.

And even if there is room for reasonable people to disagree about Malamud’s exact methods, one thing seems clear: Educating the public about the law which governs their lives with increasing detail is most definitely not terrorism.