Obama is a popular president because of low expectations 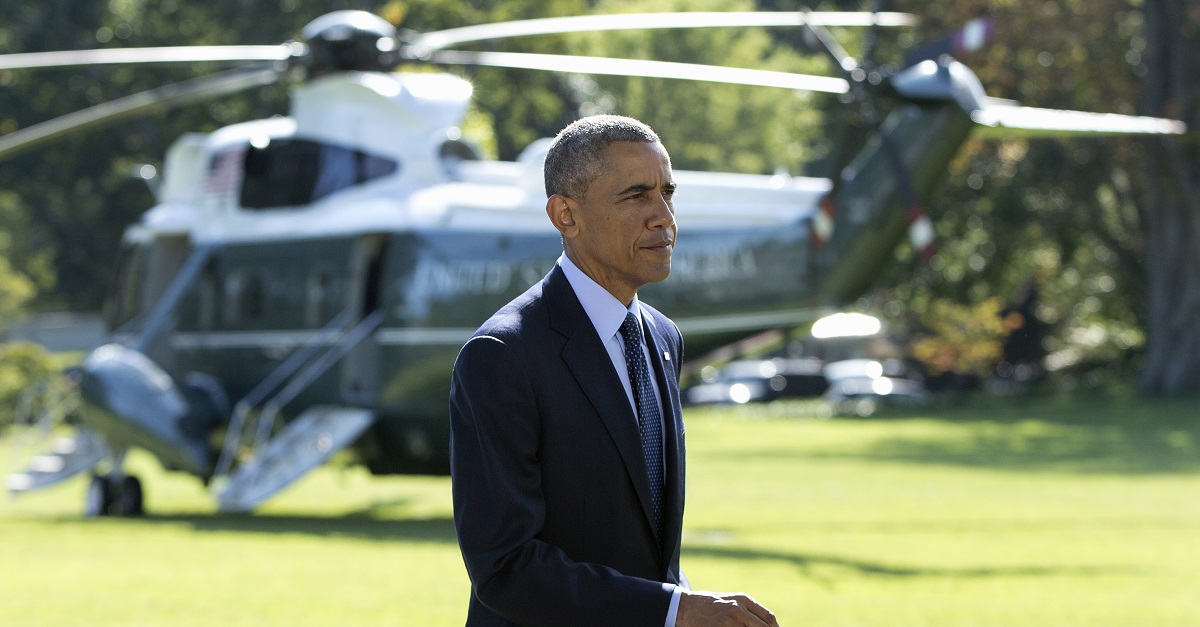 Last night, Barack Obama delivered his last speech as President of the United States in Chicago. Despite the resounding loss his Democratic Party felt in November, the event was meant to be a celebration of sorts, reflecting on the victories his administration has achieved over the past eight years.

When the history books are written, I imagine Obama will go down as a relatively good president. But, this legacy is not much a reflection of his effectiveness as a policymaker, but rather the lowered expectations of his base… and perhaps the country as a whole.

It’s easy to forget that Obama was elected after seven long years of war. As the anti-war candidate, he energized a nation wary of foreign interventionism and the erosion of civil liberties. He promised to end the war in Iraq and close Guantanamo Bay.

Yet, after two terms in office, 5,000 troops still remain in an unstable Iraq as the country’s new government continues to battle ISIS. Furthermore, under Obama’s watch, the US has bombed seven countries (Afghanistan, Iraq, Pakistan, Somalia, Yemen, Libya and Syria) compared to four under the George W. Bush administration. To add insult to injury, Guantanamo remains open.

A president with such a record would likely be protested if he were a Republican. But, because Obama was “their guy,” the anti-war left has essentially disappeared over the last eight years, leaving libertarians and the far left as the only small groups keeping the anti-war torch aflame. It’s incredible how quickly partisanship erases principles.

Democrats weren’t always this way. President Lyndon B. Johnson, for example, faced fierce opposition from the anti-war left. One popular chant among students was, “Hey! Hey! LBJ! How many kids did you kill today?” Remember: these were liberal students protesting a Democratic president. Could one imagine such a scene unfolding on today’s college campuses?

It isn’t just foreign policy that Democrats have lowered their expectations on. Domestically, the Affordable Care Act (better known as “ObamaCare”) is a disgrace to its own name. Rather than offer actual affordable care, President Obama bragged in his big speech last night that “health care costs are rising at the slowest rate in 50 years.” That’s a pathetically low benchmark to brag about considering how unaffordable health care was to begin with.

Although I am no fan of the proposal, we must not forget that candidate Obama promised a public option. The Frankenstein concoction that emerged of individual- and employer-mandated insurance plus expanded Medicaid is nowhere near the universal health care that was promised. Approximately 30 million Americans still lack insurance; that’s more than the 20 million that gained insurance. Yet, the law is somehow seen as a victory in Democratic circles.

Indeed, so many of the victories that the Obama mentioned in his speech were too little, too late…. or not performed by his administration at all! Osama bin Laden was killed almost 10 years after military operations in Afghanistan began. Marriage equality was decided by the Supreme Court, not the executive branch. The list goes on and on.

Yet, it’s hard to blame the president for taking a victory lap considering how eager the Democratic Party was to sing his praises. “Change,” after all, is a low measure of success.

There’s no doubt that President Obama has changed the U.S… not for the better, but not in a way that’s significantly worse than many of his predecessors. Unfortunately for the apparently low expectations of the American electorate, that is somehow an accomplishment.

President Obama will likely leave office with an approval rating above 50 percent. If his administration is a success, I don’t want to know what failure looks like.