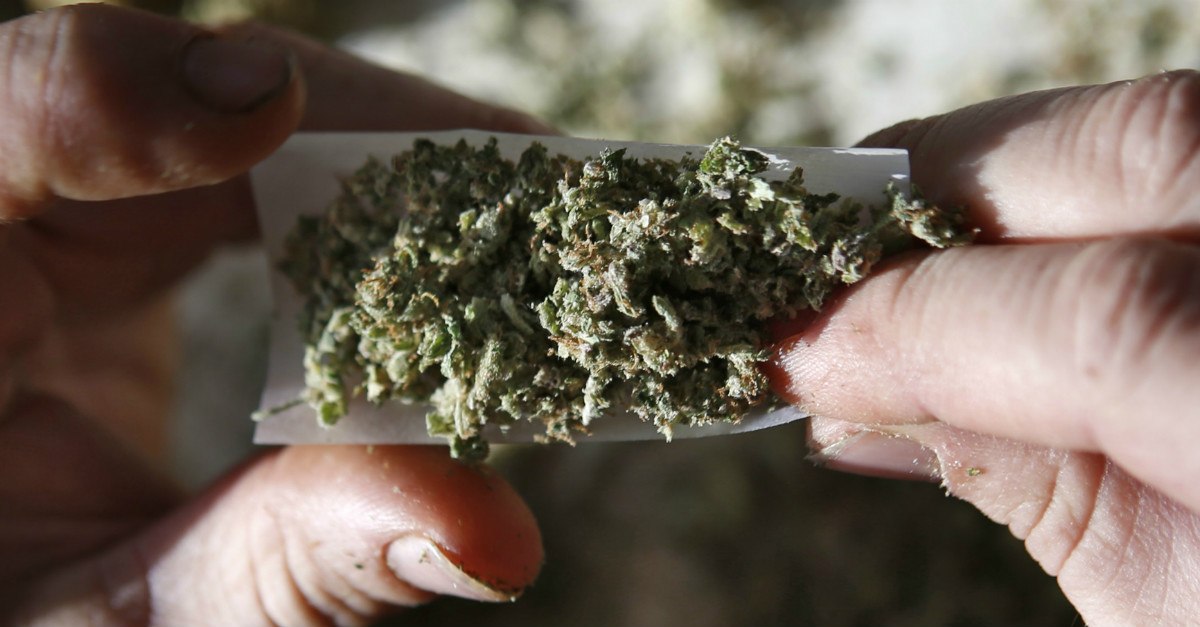 On Wednesday, Congressman Matt Gaetz (R-Fla.) announced on Facebook that he would be introducing legislation along with Representative Darren Soto (D-Fla.) to dramatically change federal drug policy. While details have yet to be released, Gaetz and Soto plan to introduce a bill that will federally reschedule marijuana.

?Scheduling? refers to the way the federal government categorizes and deals with controlled substances. Schedule I, the strictest, is reserved for drugs with ?no currently accepted medical use? and ?a high potential for abuse.? This classification bans drugs from medical use and can lead to interference with state efforts to reform drug policy. In 2016, the Drug Enforcement Agency rejected attempts to remove marijuana from Schedule I.

A growing plurality of states, including Florida, allow some form of medical marijuana, while seven states allow recreational use. While 59 percent of Americans support legalization, a whopping 71 percent actively oppose federal interference with how states handle the question, while 70 percent of Republicans think the issue should be left to the states.

Gaetz represents the most conservative district in the state of Florida, which includes several large military installations and stretches from Pensacola to DeFuniak Springs in the Northwest Panhandle. During his time in the Florida House of Representatives, he sponsored ?Charlotte?s Web,? a bill later signed by Gov. Rick Scott that allowed certain non-euphoric strains of marijuana to treat ailments like cancer and epilepsy. In November 2016, Floridians overwhelmingly approved a ballot initiative broadly legalizing medical use.

Marijuana prohibition costs states over $3.5 billion per year and costs the federal government far more, and both Republican and Democratic-led states are moving ahead with reform. Unfortunately, the federal government has thus far refused to budge despite overwhelming support from voters in both parties. Especially as state and federal leaders grapple to deal with a raging opioid crisis and limited resources, government at all levels should reconsider systems long overdue for reform.

Disclaimer: I am a native of Florida?s 1st District and challenged Rep. Gaetz in the August 30 open Republican primary.