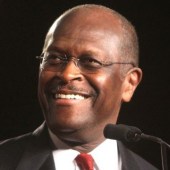 Herman Cain grew up in Atlanta, Georgia with loving parents and little else. His father worked three jobs — as a janitor, a barber and a chauffeur — and his mother was a domestic worker. Even though these jobs required hard work and little glamour, his parents knew this life was better than the dirt farms on which they grew up. They also knew that this hard work was the key to achieving their dreams.

Mr. Cain’s parents had two dreams. They wanted to own their own house, and they wanted both of their children to graduate from college. During the segregation era in the Deep South, these aspirations might have seemed lofty, but they knew that if they kept their faith in God, faith in themselves and faith in the greatest country on the Earth, they could achieve their dreams.

The first dream was realized in a modest brick house on Albert Street in Atlanta, Georgia. After years of saving from his many jobs, Mr. Cain’s father surprised the whole family, even his wife, by purchasing a home for their family. The second dream was realized when Mr. Cain graduated from Morehouse College with a degree in mathematics in 1967. His brother, Thurman, would go on to graduate from Morris Brown College.

Inspired by the work ethic and character of his parents, Mr. Cain continued his education by earning his master’s degree in computer science from Purdue University while working full-time developing fire-control systems for ships and fighter planes for the Department of the Navy. Though Mr. Cain enjoyed using his talents as a civilian employee for the Navy, he gravitated toward the culture of business.

Mr. Cain captured the nation’s attention during the 2012 presidential race because, while others were obsessed with the politics of distraction, Mr. Cain offered real solutions to the nation’s economic and fiscal challenges. And he did it with a smile on his face and a sense of humor because this is the way he achieved a lifetime of success in business and broadcast. Cain’s 9-9-9 tax reform proposal would be remembered as the benchmark of his campaign. The 9-9-9 plan would have replaced the current tax structure, with 9-percent tax drawn from business transactions, 9 percent from personal income and 9 percent from federal sales tax. 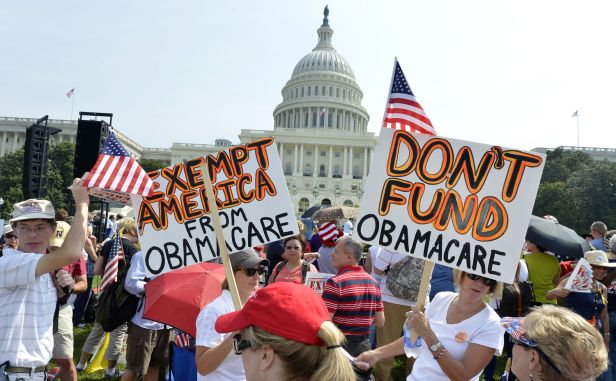 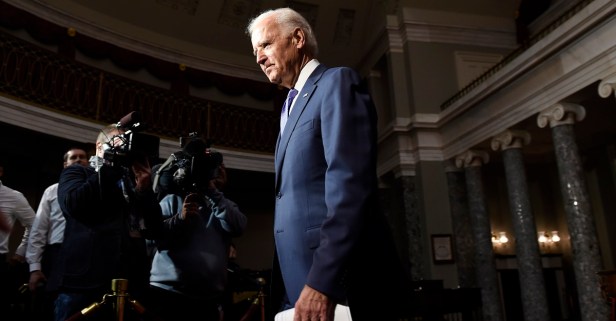 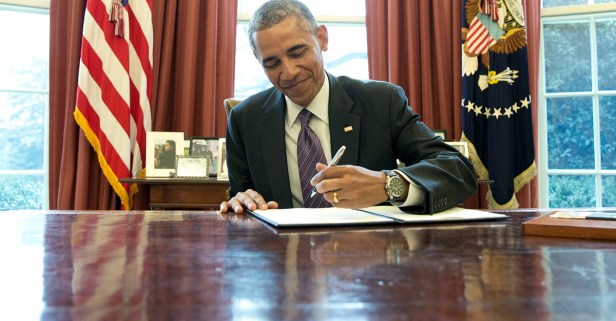