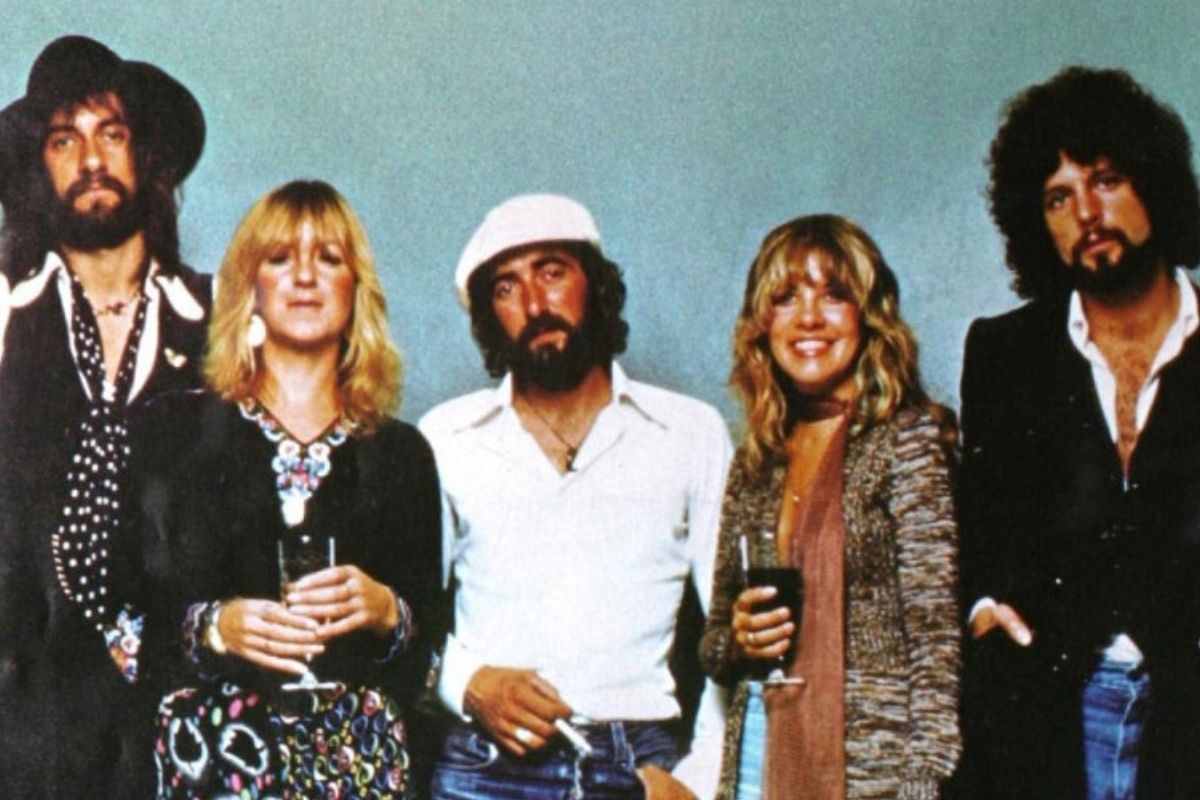 Fleetwood Mac’s “Dreams” is one of the band’s most popular songs and one of the most covered online, in showers, and at karaoke nights. But what exactly was Stevie Nicks talking about in “Dreams?” Is there meaning to those melodic words or did they just come together?

The Meaning of “Dreams”

Singer and songwriter Stevie Nicks wrote “Dreams” during a tumultuous time for her band, Fleetwood Mac. During the writing of their eleventh studio record, Rumors, many members of the band were going through a transition in their romantic and personal lives. Bassist John McVie was separating from his wife, Christine McVie, who was the pianist and a singer in Fleetwood Mac. As far as Mick Fleetwood, he was also going through a divorce.

Frontwoman Stevie Nicks and guitarist Lindsey Buckingham were also breaking up after being together for just shy of a decade. On a day when she wasn’t needed in the studio, she went to another room, into Sly Stone’s studio, and wrote the track. The song was an attempt to philosophically process her separation from Lindsey. Nicks says that she tried to portray a silver lining of hope in the song. Lindsey, according to Nicks, also wrote a song.

He, however, took a different, less hopeful approach. His song was, “Go Your Own Way”. Nicks spoke to Blender about her writing process, noting, “One day when I wasn’t required in the main studio. I took a Fender Rhodes piano and went into another studio that was said to belong to Sly Stone, of Sly and the Family Stone. It was a black-and-red room, with a sunken pit in the middle where there was a piano, and a big black-velvet bed with Victorian drapes. I sat down on the bed with my keyboard in front of me,” continues Nicks. “I found a drum pattern, switched my little cassette player on and wrote ‘Dreams’ in about 10 minutes.”

Now here you go again
You say you want your freedom
Well, who am I to keep you down?
It’s only right that you should
Play the way you feel it
But listen carefully to the sound
Of your loneliness

Thunder only happens when it’s raining
Players only love you when they’re playing
Say… Women… they will come and they will go
When the rain washes you clean… you’ll know, you’ll know

Now here I go again, I see the crystal visions
I keep my visions to myself
It’s only me
Who wants to wrap around your dreams and…
Have you any dreams you’d like to sell?
Dreams of loneliness…

Thunder only happens when it’s raining
Players only love you when they’re playing
Women, they will come and they will go
When the rain washes you clean, you’ll know
you’ll know, you’ll know

“Dreams” was released on Fleetwood Mac’s eleventh studio album, Rumours, it was the second single. A performance of “Dreams” on stage was then used as the promotional music video for the song. Safe to say it is one of the best songs the group has ever made, especially after hearing those backing vocals. “Dreams” reached number 1 and remained for a week on Billboard Hot 100 in the United States. It sold over a million copies and topped the singles charts in Canada and in the United Kingdom. In addition, “Dreams” has also reentered the charts multiple times since its release, this has happened as recently as 2018 and 2019 in the UK, New Zealand, and Ireland. The song recently on social media, especially on TikTok thanks to Nathan Apodaca, known as @420doggface208.

Apodaca filmed himself on his skateboard along with a bottle of Ocean Spray’s Cranberry Rasberry Juice, as he lipsynced to the song. The 1977 hit single took off and catapulted back on the charts, which tripled in sales. Fleetwood Mac also had its best week ever on streaming. Hey Alexa, Play “Dreams” by Fleetwood Mac, please!

Editors Note: This article was originally published on April 27, 2020.