After one Chicago woman passed on, her husband of 69 years joined her 40 minutes later 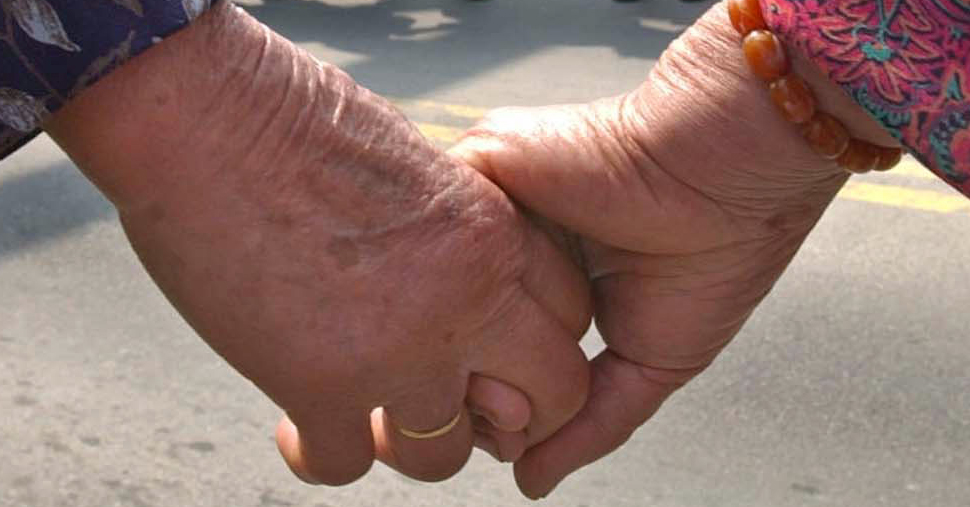 Relatives say the husband and wife were holding hands when Teresa Vatkin passed away. Their daughter, Clara Gesklin, says her father stopped breathing when family members separated the couple’s fingers.

The couple’s son, Leo Vatkin, says his father “never wanted to do anything apart” from his wife.

During a joint funeral held Monday for the couple, Gesklin said her parents’ “love for each other was so strong they simply could not live without each other.”

The couple lived in Skokie, just northwest of Chicago.