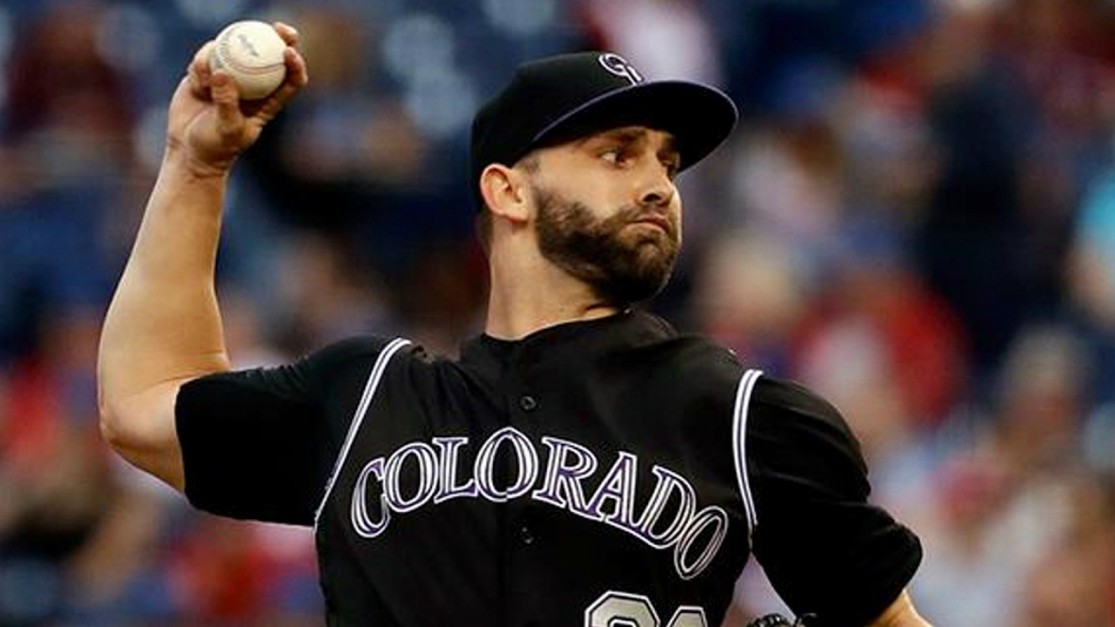 If Jake Arrieta or John Lackey do not return in 2018, the Cubs are covering their bases.

Of the free agent period, the Cubs’ first major signing is a starting pitcher – according to a WGN9 report.

Through the 2020 season, Tyler Chatwood will be signed with the Cubs in a three-year-deal which was announced on Thursday according to the news outlet.

RELATED: The “Japanese Babe Ruth” AKA Shohei Ohtani is still considering the Cubs and we need him BADLY

Chatwood exited a game a year and a half ago game with an apparent injury with two outs in the bottom of the 2nd inning. Watch it happen below: