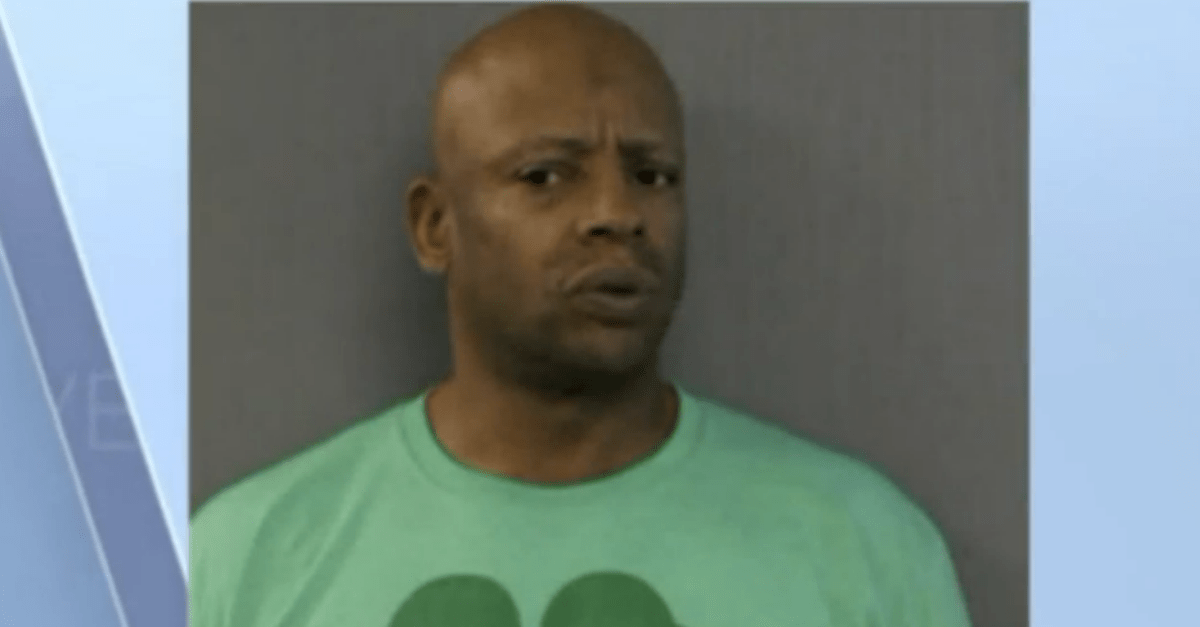 When Travis Clay was arrested, he could not have been expecting it. After all, Clay was arrested while wearing his lucky shirt. However, that wasn’t enough the police as they pulled him over for reckless driving and expired plates.

RELATED: After too many beers, one Cubs fan let it all hang out

WGN reported that Clay’s license was revoked and that he did not have insurance. Clay plead guilty to driving on the revoked license and the state dropped the other charges. He wasn’t sentenced to any jail time but will undergo court supervision.

RELATED: Hundreds of protesters in Chicago let President Trump know how they really feel, by dropping their pants

Clay is not the first man to have a mugshot with an ironic shirt. In April, a Pennsylvania man was arrested for drunk driving while wearing a “Drunk Lives Matter” shirt.