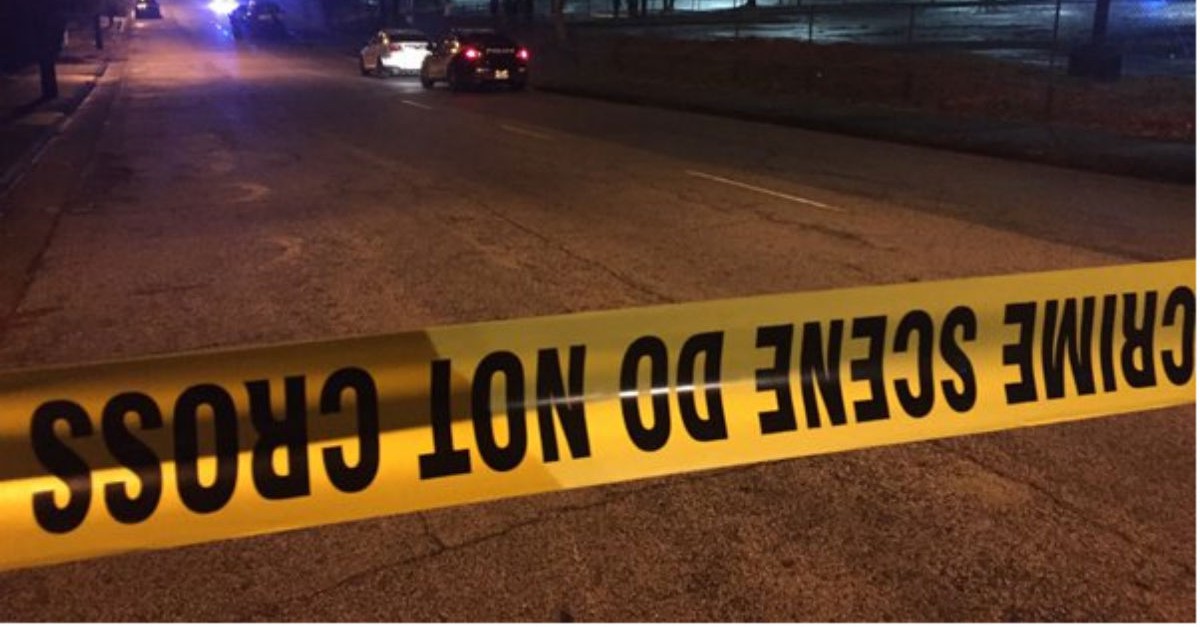 CHICAGO (AP) ? Police in Chicago say an officer responding to an emergency call shot and killed a man armed with an AK-47 assault rifle and a handgun.

Police spokesman Anthony Guglielmi tells The Associated Press that officers were responding to a report of a person with a gun late Saturday when they encountered the man in the backyard of a home on the city’s west side. One of the officers shot the man, who died later at a hospital. His identity wasn’t immediately known.

Guglielmi says the officer, whose name wasn’t released, will be limited to routine administrative duties for 30 days. He says the shooting will be investigated by the Independent Police Review Authority, which provides police oversight.

Guglielmi says police found bullet holes in a vehicle on the street.