March primary voting ballots may be featuring a little more green than usual. A Cook County commissioner announced today that he plans to let the county residents vote in the March 20 primary on legalizing the recreational use of marijuana for adults 21 and older.

Commissioner John Fritchey claims he already has enough support from colleagues to assure the measure makes it to the ballot. Fritchey estimated that legalizing marijuana could bring in between $350 and $700 million at the state level.

He plans to use this money to create new revenue streams for the state and freeing up police, courts, state’s attorneys and public defenders to focus on serious offenses. Cook County Board President Toni Preckwinkle supports the measure.

At the press announcement, Fritchey stated: “There are numerous strong arguments in support of a responsible framework for legalization of recreational use of marijuana. It’s about unclogging our criminal justice system with cases that are consistently dropped. It’s about having a common sense policy in place that recognizes that the so-called ‘war on drugs’ has been a failure on every front.”

Fritchey said he’s acting because taxpayers spend a small fortune to prosecute low-level possession charges and because those arrested end up with an ill-deserved record that hurts their ability to work and live their lives.

Instead of costing money, pot could make government a real fortune if it were legalized and taxed, added Fritchey, a North Side Democrat.

RELATED: Cards Against Humanity wants to bring some reality to its Chicago home base through its latest partnership with the Marijuana Policy Project

For now, Fritchey can count on 11 sponsors for the resolution and it will be formally introduced at the board’s Nov. 15 meeting. A vote on the measure will follow at the Dec. 13 meeting.

“My experience on this issue and on the legislative process has helped me understand how to achieve results,” Fritchey said. “My hope here is to get a significant result in changing Illinois policy for the better for everybody.”

It’s not clear how much local government still spends on marijuana-possession charges. Officially, the state of Illinois has the same policy: those caught with pot are subject to a fine, but no longer face a jail sentence. 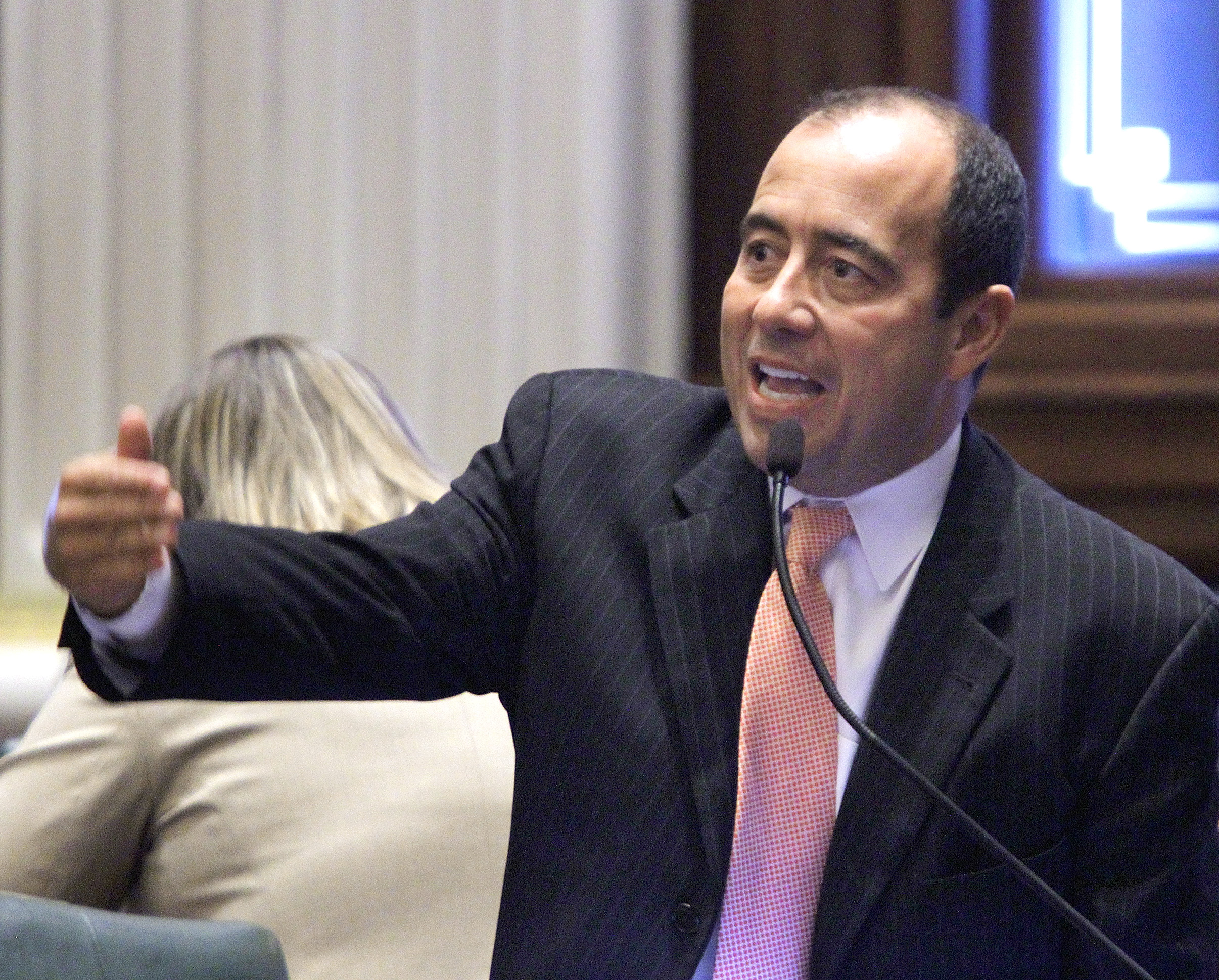