Fake money is being passed around the Chicago-area 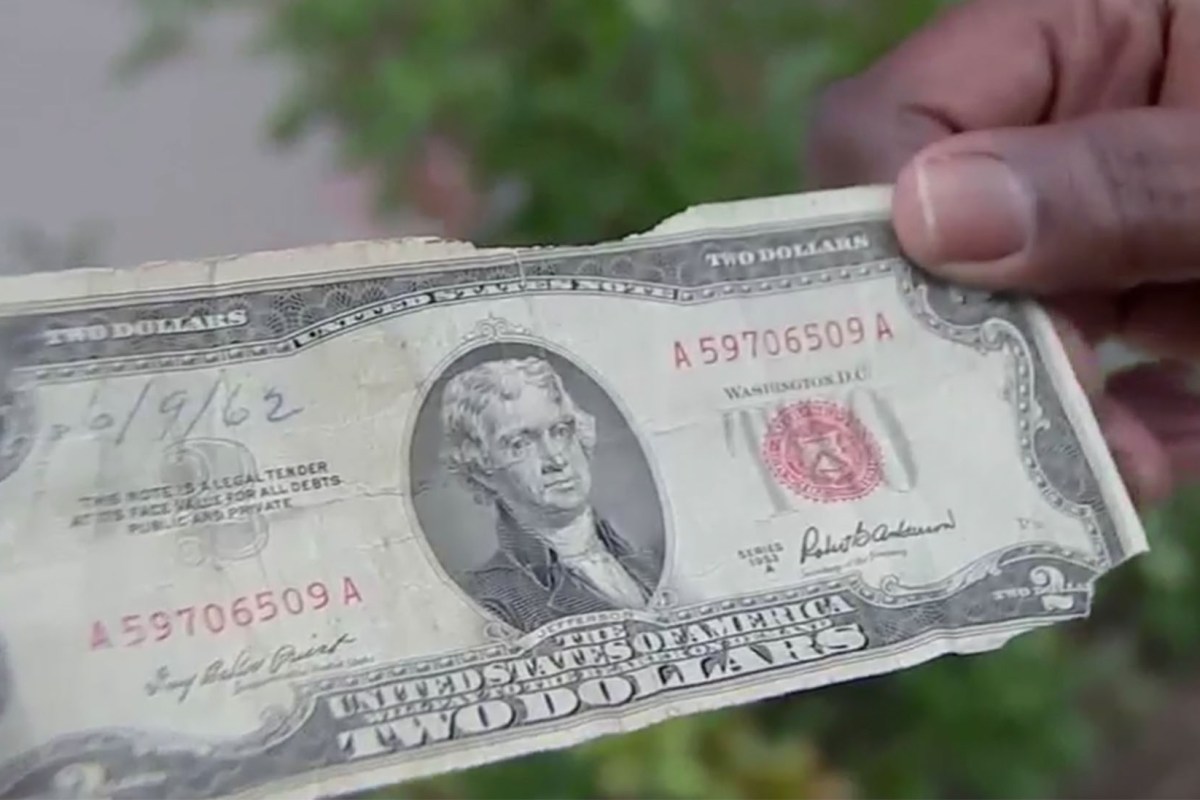 On File
On file

According to Aurora Police – someone has been passing around the equivalent of Monopoly money around town.

The bills are said to be “movie money” — or fake money.

RELATED: 2 women allegedly collected money for a baby?s funeral ? but it wasn?t their baby

These counterfeit bills are designed to look very realistic and police warn residents to be vigilant.

The bills are said to be so realistic that they could be used in movies or TV sets.

RELATED: 10 ways to save money during the holidays

One victim was a 14-year-old in Naperville.

The teen sold some shoes for $1200, only to discover the money was fake.