Menu
Follow us
Search
Menu
Search
IMAGE DISTRIBUTED FOR THE HUMANE SOCIETY OF THE UNITED STATES - A dog with ear injuries is shown locked in a cage at a dog meat farm in Wonju, South Korea on Monday, Nov. 21, 2016. Humane Society International treated the dog’s wounds, provided all 150 dogs with vaccinations and warm bedding, and is in the process of closing down the farm and rescuing the dogs. HSI is the leading animal welfare organization working to end Asia’s dog meat trade, including in South Korea where around 17,000 farms breed up to 2.5 million dogs for human consumption annually. More information is available at www.hsi.org/dogmeat. (Woohae Cho/AP Images for The Humane Society of the United States)

The deplorable conditions of a breeding operation in Will County has led to 47 dogs being rescued and in need of medical treatment.

RELATED: A dog survived 2 hurricanes in Puerto Rico but tragically died in a Philadelphia fire

On a tip, the South Suburban Humane Society went to a house in Peotone last week. The SSHS rescued 13 dogs from the house that were breeding the dogs and selling the puppies.

But when it was suggested the SSHS return for a second visit, they discovered 34 more dogs of which the couple living in the house had previously hidden.

“Feces everywhere, garbage. There was no running water in the home,” Emily Klehm from the SSHS told WGN News.

One of the dogs had to be euthanized due to kidney failure and cancer. Medical treatments for the other dogs can cost more than $10,000.

Klehm notes that a situation like this is why it’s important for people to do research before buying a dog.

“When people buy a puppy from a flea market or off line and they don’t have any idea of where that puppy is coming from, these are the conditions that they are coming from that’s why it’s important to do your research and to always make adoption your first choice.”

RELATED: Watch what happens when this giant canine tries to break up a fight between 2 brothers

Some of the dogs already have foster homes lined up. Other adoptions will have to wait a few weeks until the dogs are back to being healthy.

No charges have been filed against the couple living in the house. You can make a donation to the SSHS to help care for these poor dogs here. 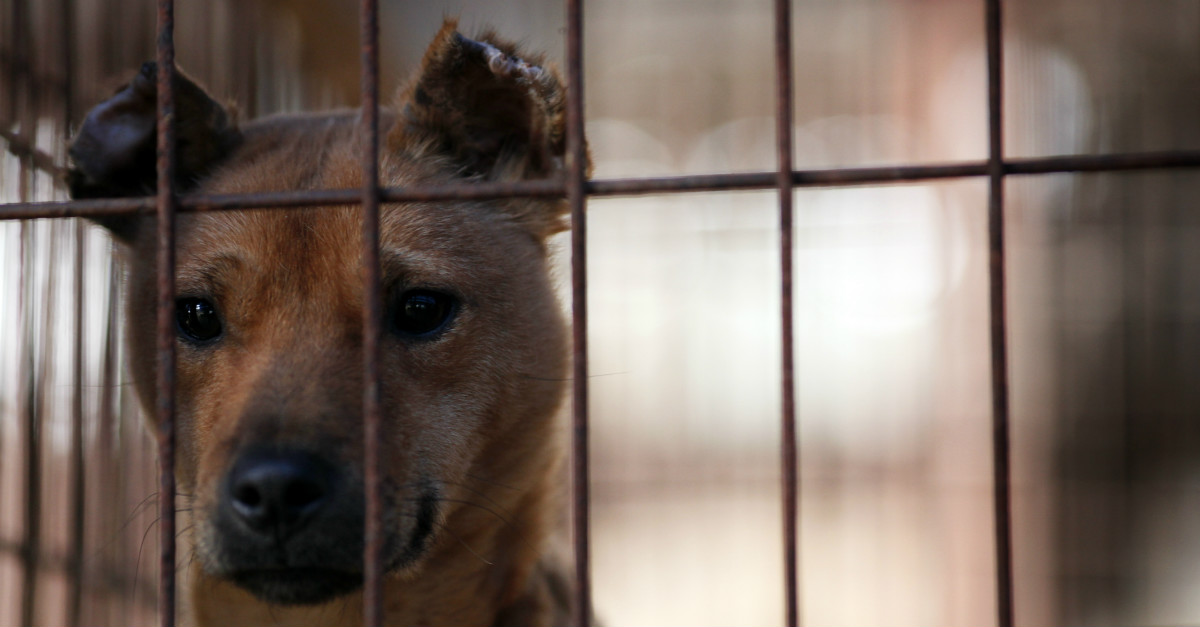