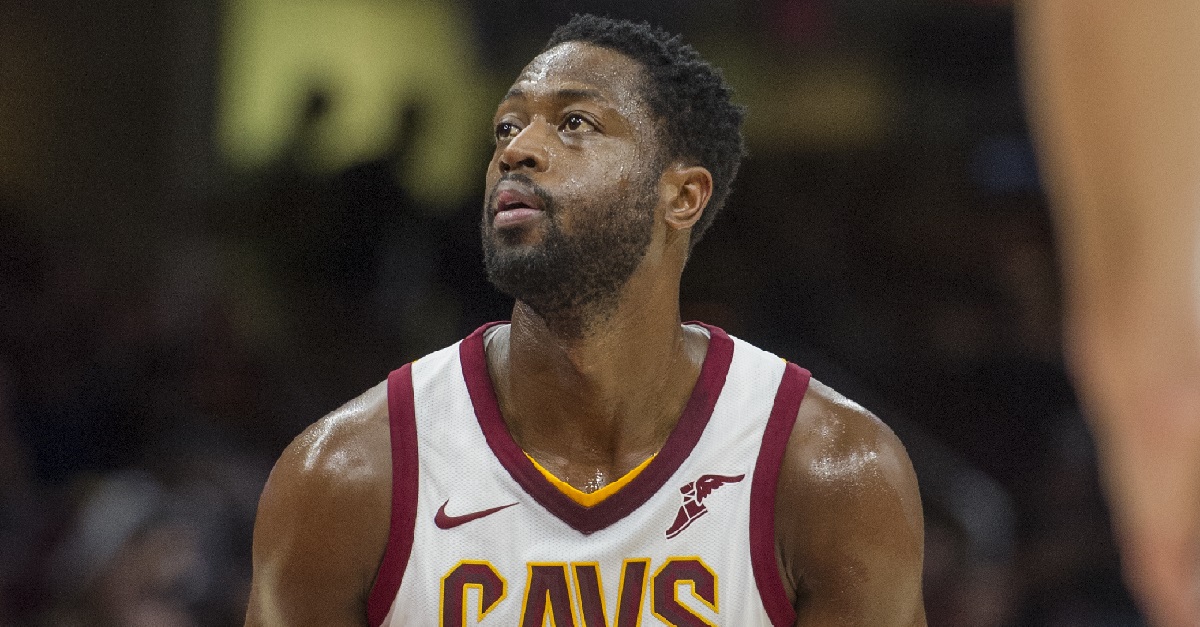 One day in mid-March, Tubuka Evans was walking down the hallway of his high school Gary Comer Prep when the principal stopped him and asked if he wanted to attend a panel about the fashion industry.

And that’s the origin of how the 17-year-old from the South Side of Chicago found himself in China critiquing shoes designed by basketball superstar Dwayne Wade.

RELATED: Neighbor praises young, inventive entrepreneur for what he?s started in his community

The panel was put together by Wade and during the Q&A portion, Evans asked question after question. Wade could see the passion in young designed and got in touch with him after the event.

They stayed in contact and Wade invited Evans to spend six days in China in July to learning about the business of shoe design.

Evans had already worked on custom designs for shoes and purses and its a career path he is very much interested. But turbulent home life has made things difficult for him. He’s moved around neighborhoods with his mother and sisters, and his dad passed away before he was born.

He would get into fights at school and felt lack of direction and purpose — until the opportunity with Wade came.

?I just kept pushing myself back up,? Evans told USA Today. ?Even being out on the streets, I walk around. I barely get sleep. I?m always getting a bunch of ideas running through my head. I walk through with a blank mind, I walk around. I don?t know where I?m going. I?m just going.?

The trip to China was part of Wade’s Spotlight On program, which began last fall. The Chicago-born basketball star only spent one season with the Bulls, but he looks to make a lasting charitable impact on his hometown.

My trip to China.

RELATED: Here?s how LeBron James and other NBA stars decided to open the ESPY Awards

As for Evans, the trip to China has offered new inspiration. He wants to attend the School of the Art Institute and to eventually become an architect.

For now, he continues to design shoes, more than just one small step toward achieving his dreams.