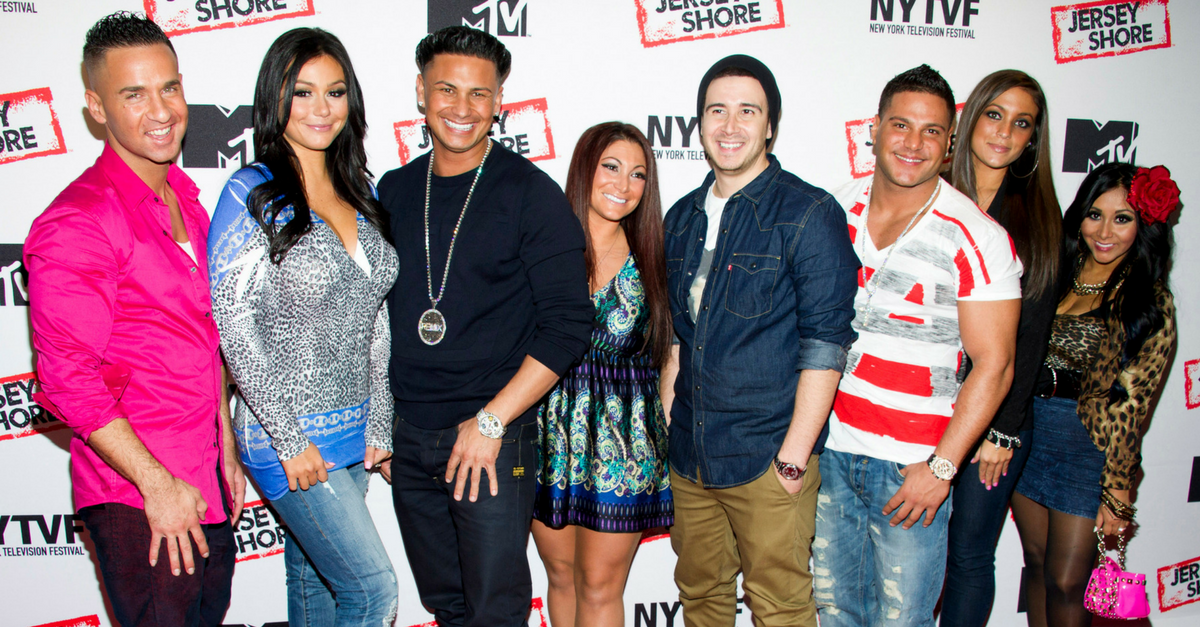 What time is it? Jersey Shore-Time!

According to WGN, the upcoming series could potentially film in Chicago. Say what?!

RELATED: The cast of ?Jersey Shore? has officially announced the date for their reunion series

Chicago is one of the many potential locations according to the news outlet for the cast to film their reunion series coming up.

A promo for “Jersey Shore Family Vacation” hinted to viewers as to where the series will be shot. According to WGN, the possible filming locations are New York, Dallas, Chicago, Old Faithful in Wyoming, Miami, Las Vegas, the Grand Canyon in Arizona, San Francisco, Mount Rushmore in South Dakota and Seattle.

RELATED: She may have been a lot of drama on ?The Jersey Shore,? but Sammi is a total babe now

According to the promo, the gang encourages fans to tweet out their vote using the hashtag #JSFamilyVacation

The news outlet reports that the whole crew (except Sammi Sweetheart) are reuniting this year for a series that will feature the original cast and families.

Watch the promo below, courtesy of Jersey Shore MTV.