It may not be a Chicago-style deep-dish, but inmates in Cook County Jail can now order a pizza to be delivered to their cell.

The new initiative is in place primarily for medium-security Division 11 inmates who can purchase them using their commissary money, according to the Chicago Tribune. The pizzas, which will be made by fellow inmates, are being sold for between $5-$7 each.

Revenue generated from this project will allow the jail to train inmates as cooks and chefs in order to help rehabilitate them for life after their sentence, according to WGN. The pizzas have been available for around 3 weeks now and come in a variety including margarita pizza and “four seasons” pizza topped with mushroom, salami, olive and egg.

Specifically, the money is going toward the jail’s “Recipe for Change” program which is run by chef Bruno Abate, according the the Chicago Tribune. Chef Bruno teaches the inmates skills they can use when they enter the workforce, but he told the Tribune his real goal is to help raise their self-esteem and love for food.

Going forward the jail hopes to start a food truck that sells meals made by the inmates as a way to further support Bruno’s initiative to help raise their esteem. Cara Smith, a sheriff’s spokeswoman, told the Tribune this is still in the developmental stage as the pizzas have only recently begun to be integrated as well.

Since the trial period began, 1,536 men have had the option to spend their commissary cash on the pizzas made by Chef Bruno’s students who are now offering 6 different styles of pie. As of Monday, a little over 200 pizzas have been sold, generating the jail a minimum of $1,000 to help these inmates prepare for a life after jail. 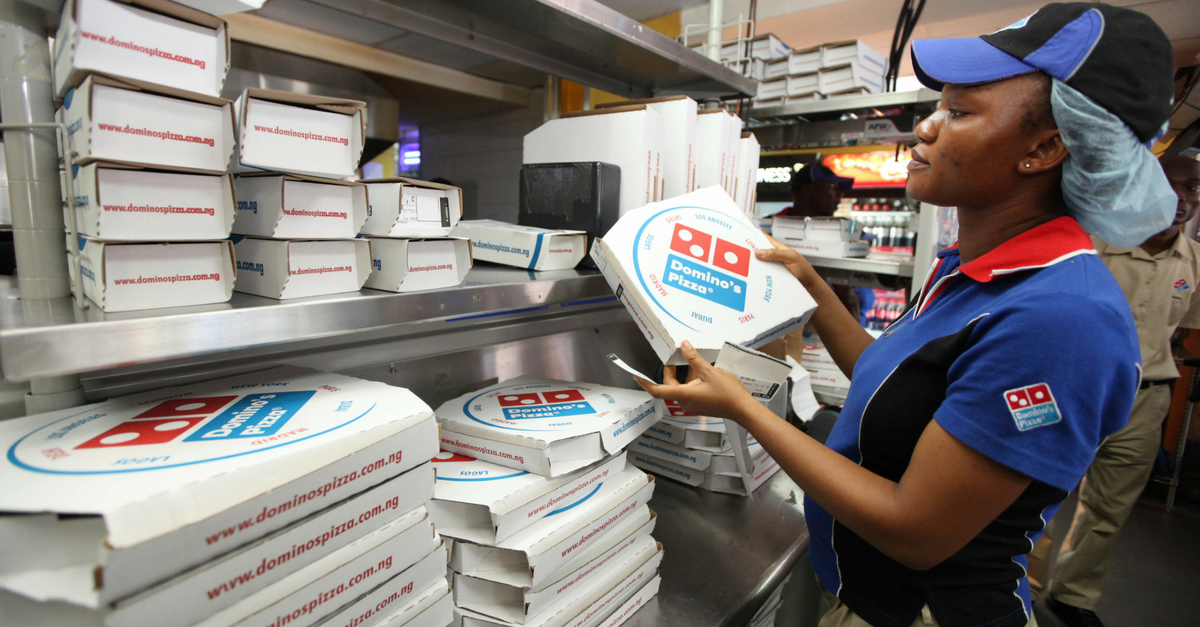