The Chicago Blackhawks logo has long been debated for being offensive and/or racist and Chi-towners are not backing down on their thoughts on the matter. Chicago Rapper, Vic Mensa was one of the many who took to Twitter to preach to the choir on the subject…

Mensa later responded to his own tweet, saying “Imagine having your people massacred and turned into a mascot..”

RELATED: Teacher claims the racist posts on her Facebook were the work of a hacker

And some people didn’t like that. A few told Mensa to back off or played the “paying homage to history” card. And then there was everybody else who agreed and suggested using this logo instead.

One die-hard fan pointed that it’s “one of the most iconic” logos in sports. To which Mensa responded, “that’s y it hurts. but it gotta go.”

Though Mensa tweeted at the Blackhawks directly, much like our country’s president tackling our current state of affairs — it’s going to take a lot more than chirping 140 characters or less to tackle the heart of the issue.

Many are curious to see what Chance the Rapper has to say about the subject as he occasionally wears Blackhawks gear…this is a developing story. 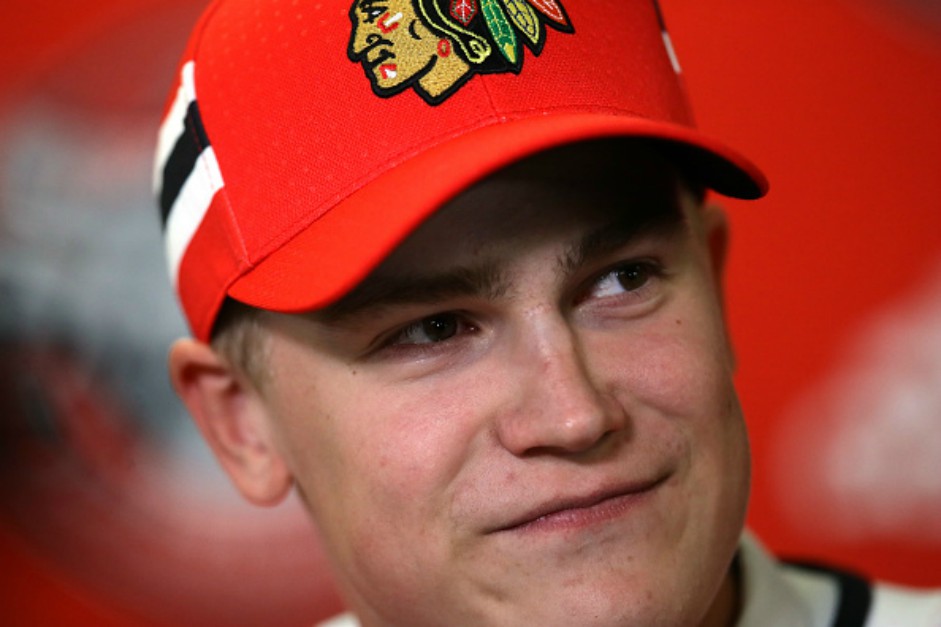