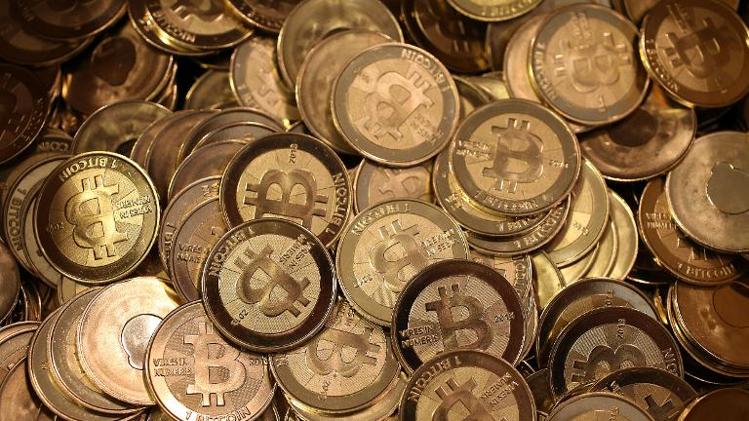 Depending on your point of view, the purchasing goods and services anonymously with a cryptocurrency that isn’t regulated by any specific country is either the future or destruction of commerce.

In a nutshell, that is exactly what Bitcoin is. The digital currency was created in 2009 and the value of it has recently skyrocketed. Now after going through a self-certification process, Bitcoin will be traded on the Chicago Mercantile Exchange beginning December 18th.

RELATED: Home prices in Chicago rise to highest point since 2014

But the question on everyone’s mind at the moment: how do you regulate Bitcoin?

Cryptocurrencies like Bitcoin started to rise in the wake of the 2008 financial crisis, as Bloomberg points out, to avoid government regulations and centralized banks.

Bitcoin has also been approved to be traded under CBOE Global Markets although they have not announced a start date. CBOE President Chris Concannon believes the introduction of Bitcoin to the marketplace will actually make it healthier.

“It will create pricing equilibrium in the market. Clients who are holding bitcoin now have no way to hedge their risk. These products allow them to hedge, and to take opposing views. More importantly, it brings a wave of regulatory oversight.”

But confusion over what exactly Bitcoin is remains. Adam White, general manager of the cryptocurrency exchange GDAX, said, “the IRS says it?s property, the SEC said now some digital currency is a security, and FinCEN says digital currency is a ?money-like instrument.?? White defined Bitcoin as “a new asset class.”

Bloomberg also points out that these digital currencies can disrupt the traditional rules of the markets and make it more difficult to regulate than other commodities. “The laws that empower watchdogs and delineate their areas of responsibility were written decades ago when money was minted on paper, companies turned mainly to the stock market for capital, and commodities came from farms, mines or wells.”

Bitcoin has emerged as the cryptocurrency frontrunner. Their website breaks down the use of Bitcoin like this:

“Once you have installed a Bitcoin wallet on your computer or mobile phone, it will generate your first Bitcoin address and you can create more whenever you need one. You can disclose your addresses to your friends so that they can pay you or vice versa. In fact, this is pretty similar to how email works, except that Bitcoin addresses should only be used once.”

From there, one can learn the jargon of block chains (a shared public ledger), private keys (proof of transaction), and mining (consensus system to confirm transactions). If all of this still sounds a bit vague now, it could potentially become common-place lingo in a few years.

Of course, for being an unregulated and borderless currency created by an anonymous pseudonym, there is no way to tell exactly what the future of Bitcoin and other cryptocurrencies will be, whether or not it’s traded on on the markets. But at least for the meantime, it’s here to stay, and December 18th will no doubt be an interesting day to see what happens.