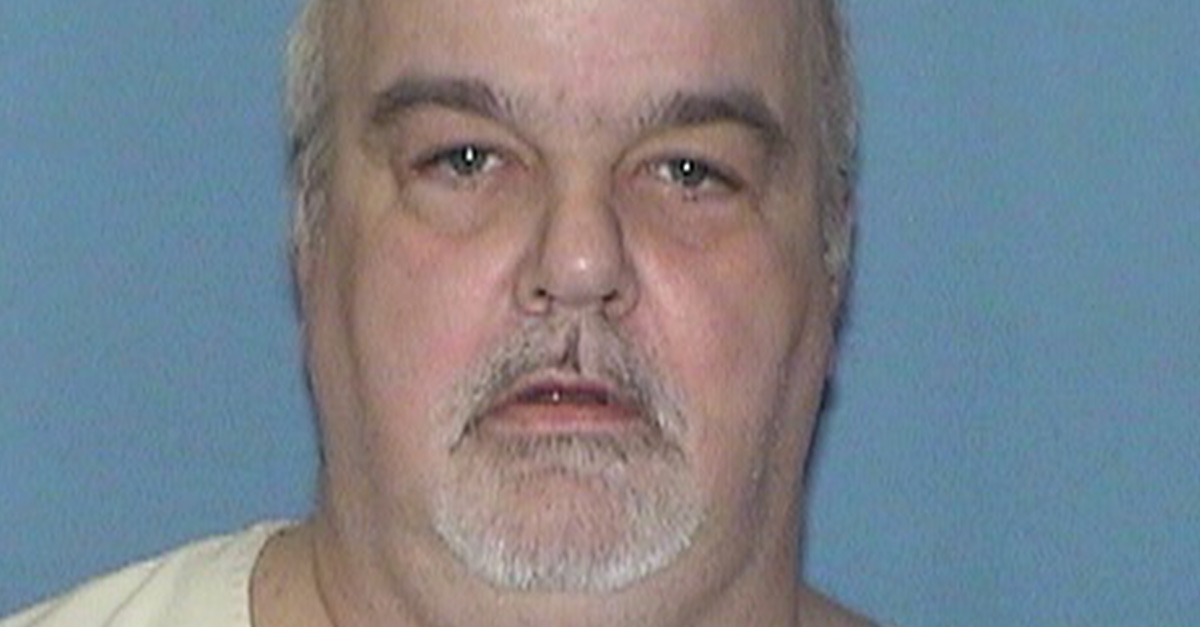 Lorraine Borowski’s daughter, Lorry Ann, was a beautiful, independent soul who loved her life and family. That was until she was brutally abducted, tortured, mutilated and killed in 1982. Fast forward to this past Wednesday when Lorraine raged to reporters at the burial site of her daughter about the killer and his whereabouts.

Thomas Kokoraleis, one of the four satanic, “sadistic” cult leaders who coined themselves as the “Chicago Ripper Crew” – as described by the family’s attorney, Gloria Allred, could soon walk free. The crew has been believed to be responsible for more than a dozen other women in the 1980s as well…

RELATED: Cult leader Warren Jeffs forced to pay millions to a woman he forced into marriage at 14

“Please God, I don’t want anyone to suffer like my daughter did and all the other girls,” at the press conference held at her daughters grave. Lorry was kidnapped outside of her work place, a real estate office, where she left her shoes, keys, purse and other belongings just outside the front office. Five months later, she was found dead at Clarendon Hills Cemetery.

“All I know is that the man who took Lorry away from me and everyone else who loved her could soon be living a few blocks away and that scares the hell out of all of us,” Liz Suriano stated, a friend of the family.

Kokoraleis pleaded guilty and was later sentenced to 70 years in prison. And according to Illinois day-for-day sentencing laws at that time, his sentence would be served after 35 years — on September 29, 2017 — which is approaching quickly.

“This man has terrorized and committed the ultimate act of violence against this family and they never want him to walk the streets ever again,” Allred stated.

The remaining crew members, Kokoraleis’ brother Andrew was executed, Edward Spreitzer – sentenced to death and Robin Geht currently serves a 120-year sentence. If Thomas is released, he will serve three years on supervised release. Lorry Ann’s family says “justice has not been served”.

“I felt there was some justice when Kokoraleis was sentenced to 70 years in prison I thought that he would die in prison,” said Borowski. “I don’t want him out cause I’m afraid that he may hurt someone else.”

Allred says the only legal route is a possible civil commitment but the DuPage County state’s attorney must file a petition for a hearing to prove Thomas is a sexually violent person. The story is developing, so stay with us!