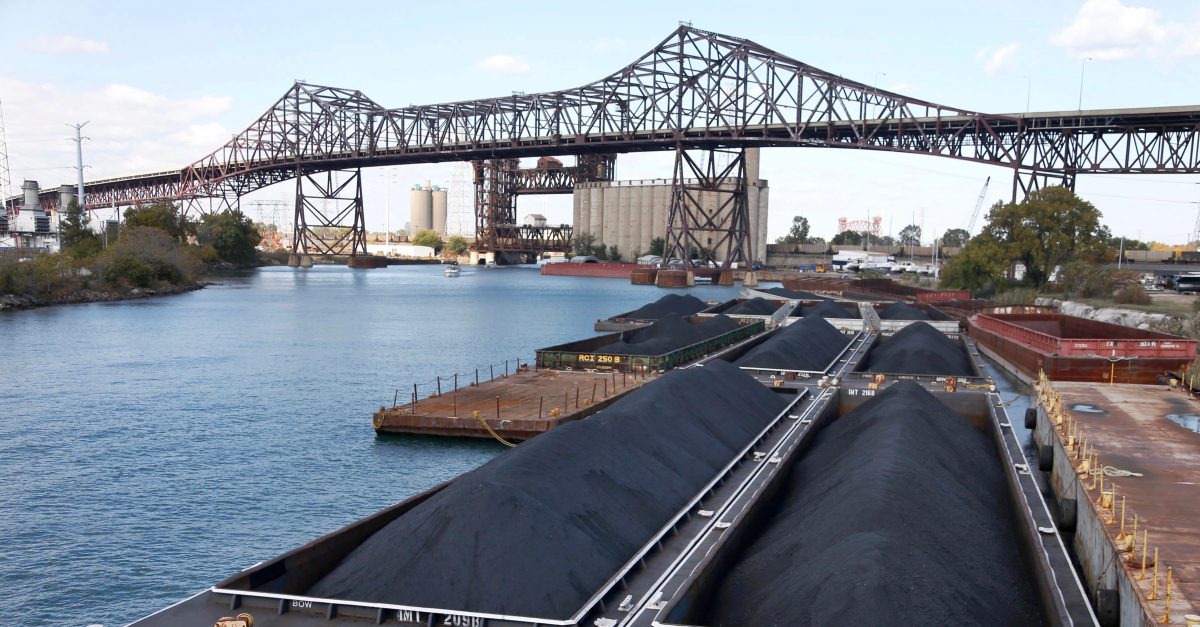 As June comes to an end Chicagoans may recall the nasty storms that swept the city last July causing the Chicago River to be filled with polluted waters overflowing from a drainage system that continues to need help almost a year later.

The storms last summer weren’t unusual for Chicago, but the drainage system had been wearing down for a while and rain quickly soaked the sewers, according to the Chicago Tribune. It drained from off of city streets, parking lots and rooftops into an underground maze that also carries waste from households and factories.

RELATED: With summer in full effect in the Windy Cty, the 606 may be the best way to explore what Chicago has to offer.

It didn’t take long from there for the system to flush the polluted waste out of more than three dozen overflow pipes that empty into the Chicago River. For the next 29 hours more than 2.6 billion gallons of bacteria-ridden sewage and runoff was dumped into the river, according to the Chicago Tribune. To put that in perspective, there was enough sewage dumped in the river to cover the Loop in roughly 8 feet of the filthy water.

This high case of pollution should be rare, but data shows sewage and runoff flowed into the river about once a week last year and even more frequently during the recreation season, May through October, according to the Chicago Tribune. While the storm may have been the messiest, reports submitted to the Illinois Environmental Protection Agency show at least 1 billion gallons of wastewater was dumped into the river on five other days in 2016. In addition, the average amount of waste dumped into the river during and after storms is a whopping 318 million gallons, according to the Chicago Tribune.

While groups like Great Rivers Chicago continue to work to improve water quality, all of this waste only aids in the survival of disease-causing bacteria which remains high as a result. This is no surprise to the public seeing as, when surveyed, 3,700 Chicagoans told Great Rivers Chicago that the rivers should be cleaner, healthier places for people, plants and animals.

“There literally is crap in the water after it rains,” Kathleen Behner, a member of Recovery on Water, a group of breast cancer survivors that trains for rowing competitions on the South Branch in Bridgeport, told the Chicago Tribune, “The first time I saw it, I though it can’t be true. We should know better than that by now, right?”

Mayor Rahm Emanuel continues to encourage Chicagoans to view the rivers as an extension of the parks, resulting in environmental groups urging Gov. Bruce Rauner’s administration to take the sewage overflows more seriously. Last year alone the river gained more than 18 billion gallons of waste water with fewer than a dozen of the 123 drainage pipes responsible for the majority of that total.

“My guess is most people flocking toward the Riverwalk aren’t aware of the intestinal miasma just a few feet away from them,” Henry Henderson, who served as Chicago’s first environment commissioner and is now the Midwest director of the nonprofit Natural Resources Defense Council, told the Chicago Tribune. “Nobody thinks we are going to fix this problem overnight, but we at least need a plan.”