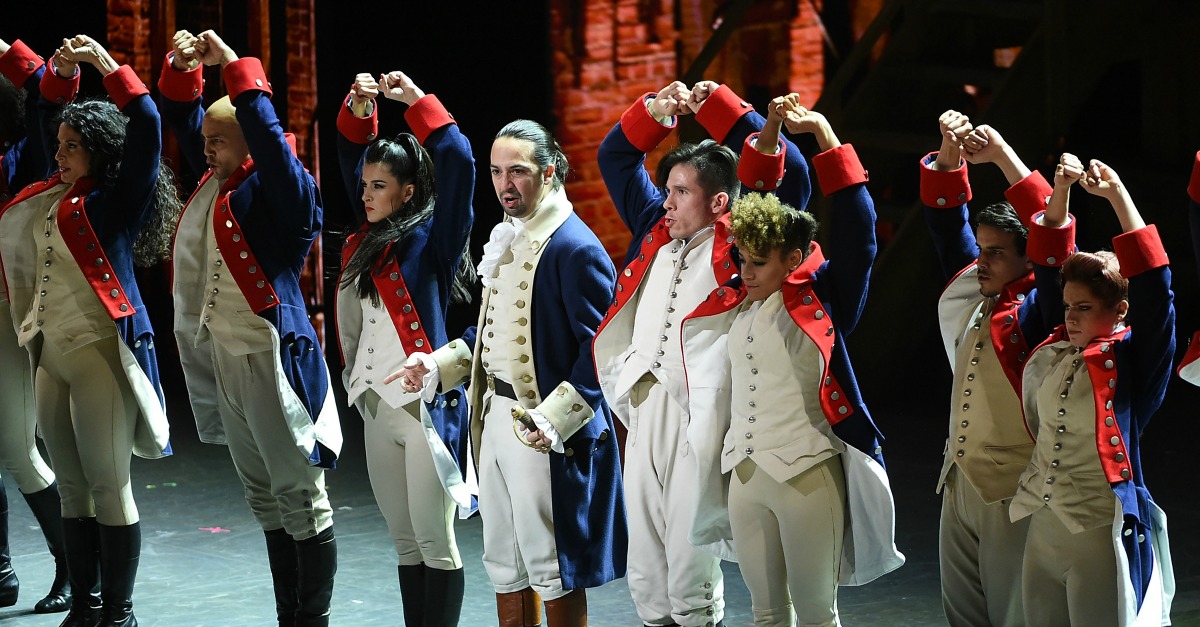 Rare Media Library
Actor Lin- Manuel Miranda, center, performs with the cast of "Hamilton" at the Tony Awards at the Beacon Theatre on Sunday, June 12, 2016, in New York. (Photo by Evan Agostini/Invision/AP)

If you haven’t seen the hit musical “Hamilton” in Chicago yet, the curtain won’t be closing as earlier as expected.

Originally scheduled to run through Sept. 17, 2017, the show is extending its stay in the Windy City through April 2018.

RELATED: Just in time for the traveling production’s run in Chicago, time to take a shot with this app, Hamilton lovers

Tickets for the extended Chicago showings go on sale Aug. 29.

“Hamilton” received a record-setting 16 Tony nominations, winning 11, in addition to winning both a Pulitzer and Grammy award in 2016.

It is only currently showing in Chicago and Los Angeles, but has a long list of upcoming locations.