Houston’s Ad Astra Rocket Company is at the forefront of next generation space propulsion with its VASMIR rocket system, according to an article in Ars Technica.

VASMIR is a plasma based rocket system, as opposed to the chemical ones being used by current rockets to break Earth’s atmosphere. Plasma rockets use the noble gas Argon to generate a plasma, then excite that plasma and shoot it out a nozzle at a high speed to create thrust.

The reason companies are so keen to develop plasma propulsion is mainly that it offers greater speed. According to the Ars Technica piece, plasma rockets could shorten the time it takes to travel from Earth to Mars to a matter of weeks. Plasma rockets also offer a greater degree of control when pointing the rocket, and would use up less fuel moving through the vacuum of space than chemical rockets.

Ad Astra is currently testing its VASMIR system to see if it can fire for long periods of time, something essential for long distance space travel. They’re required by the contract they have with NASA to build VASMIR up to a 100-hour burn time by next year. Early this year, VASMIR was pulsed for just 30 seconds at a time. Now, Astra has it up to ten hours.

RELATED: Texas Will Miss Out This Time, but Space City Will be Able to See Another Solar Eclipse Soon. 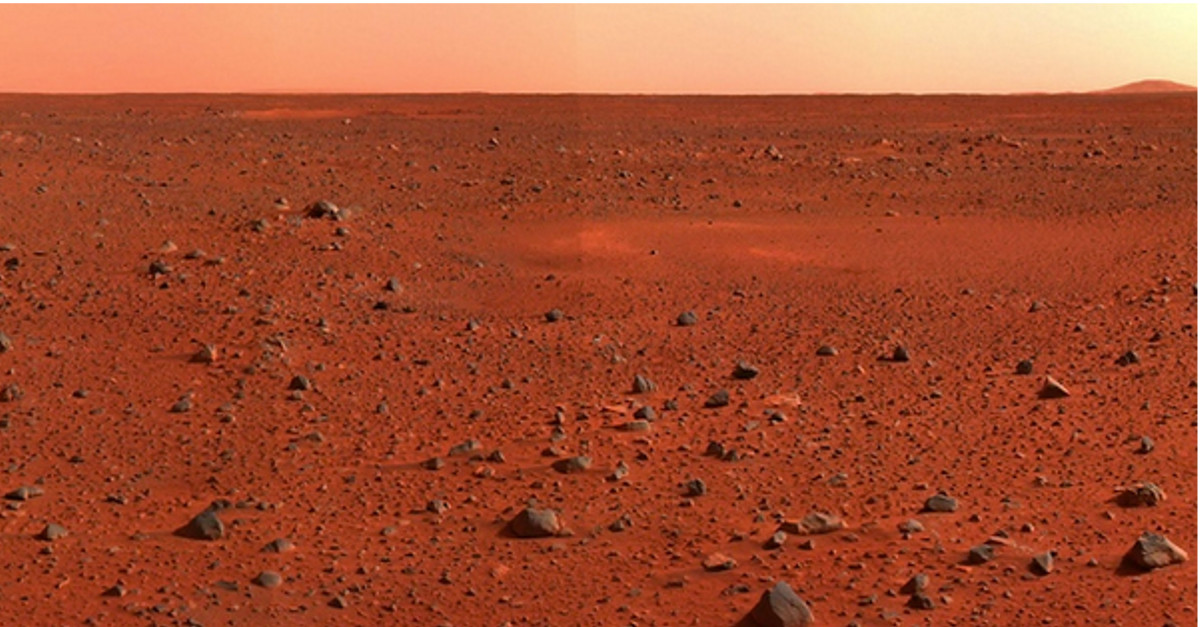