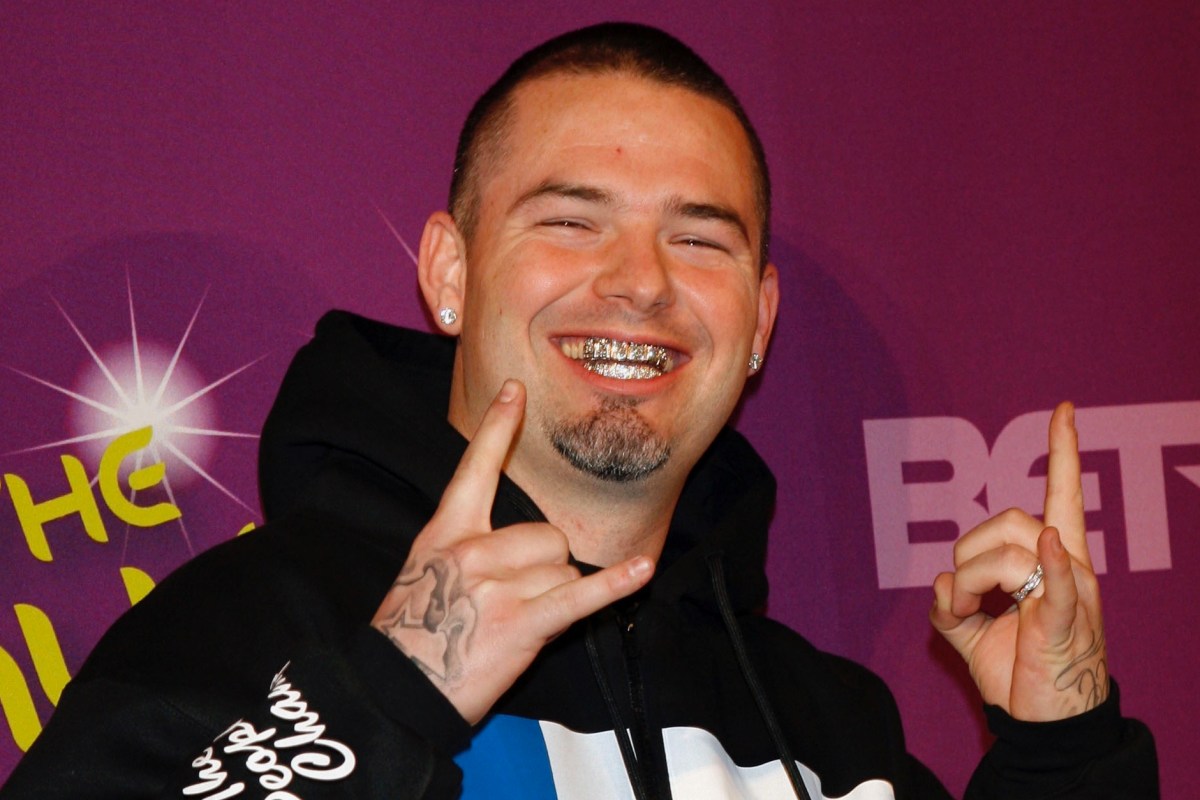 On Dec. 23, 2016, rap legend Paul Wall and hip-hop icon Baby Bash were arrested at a marijuana party in an undercover raid in Houston.

RELATED: To move 2 tons of marijuana, drug traffickers reached for a lime ? 34,000 of them

After the day-before-Christmas-Eve party was busted following payment to undercover cops, specifically, the two artists were arrested for felony possession of marijuana with an intent to sell.

Baby Bash maintained his innocence since his arrest last year, telling TMZ that the two were just partaking in dabs ? a complicated way of smoking pot often involving a blow torch ? which was not enough for a grand jury to indict.

The grand jury cited a lack of evidence in this case to move forward with a possible conviction for possession and intentions to sell, but the decision could be an indication of a more relaxed drug policy to come.

This is especially true because, as of March 1, Houstonians are effectively permitted to possess up to four ounces of weed without incurring too many problems, thanks to the Marijuana Diversion program.

Paul Wall tweeted his thanks following the grand jury?s deliberation:

God is amazing. Prayers work. Don't EVER let anybody convince u otherwise

Gives a whole new meaning to heaven on high.