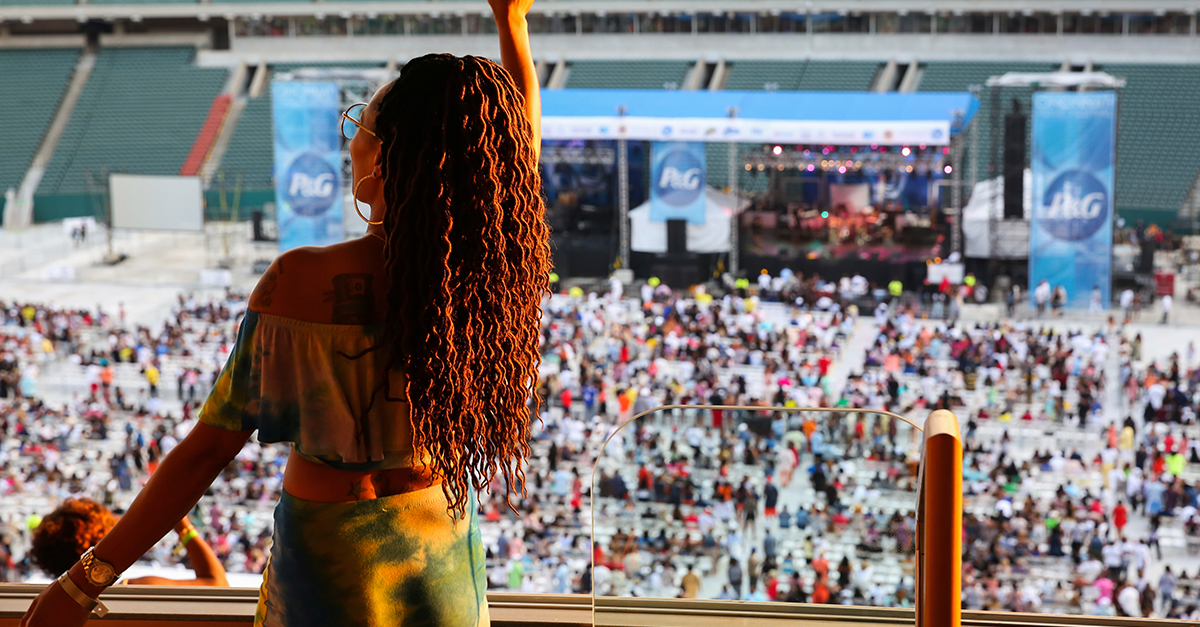 The organizers of Houston’s Day For Night music festival have announced one of the most star-packed lineups in the event’s short history. Headliners will include industrial rock pioneers Nine Inch Nails, Radiohead lead singer Thom Yorke, Dallas-based indie rock sensation St. Vincent, rapper Tyler, The Creator, and Houston’s own Solange Knowles, as well as over 30 other musical acts.

In addition to the music, the event will also serve as home for art installations from modern and avant-garde artists. The installations will feature “large scale projections and site-specific custom-built structures bring a heightened sensorial experience to new audiences,” according to the festival’s website.

The festival will start with a “Day For Night Summit,” which will be sold as a separate ticket from the rest of the festival. The summit will include panels featuring artist/musician Laurie Anderson, UCLA professor Lauren McCarthy, activist and former U.S. Army PFC Chelsea Manning, and lead singer for Russian punk band Pussy Riot Nadya Tolokonnikova. Friday night will feature “musical meditation” led by Solange Knowles and her Saint Heron group.

Festival organizers promise that the shows will go on “rain or shine.” The festival website also promises to “show support through fundraising efforts to help get people back on their feet.”

The festival runs from December 15 to December 17 and will be held at Post HTX at 401 Franklin Street in downtown Houston. The location, formerly the Barbara Jordan Post Office, was remodeled last year to accommodate the festival.

According to the festival website, the space encompasses 1.5 million square feet and “will house three massive stages with seamless flow between the stages and immersive art installations.”