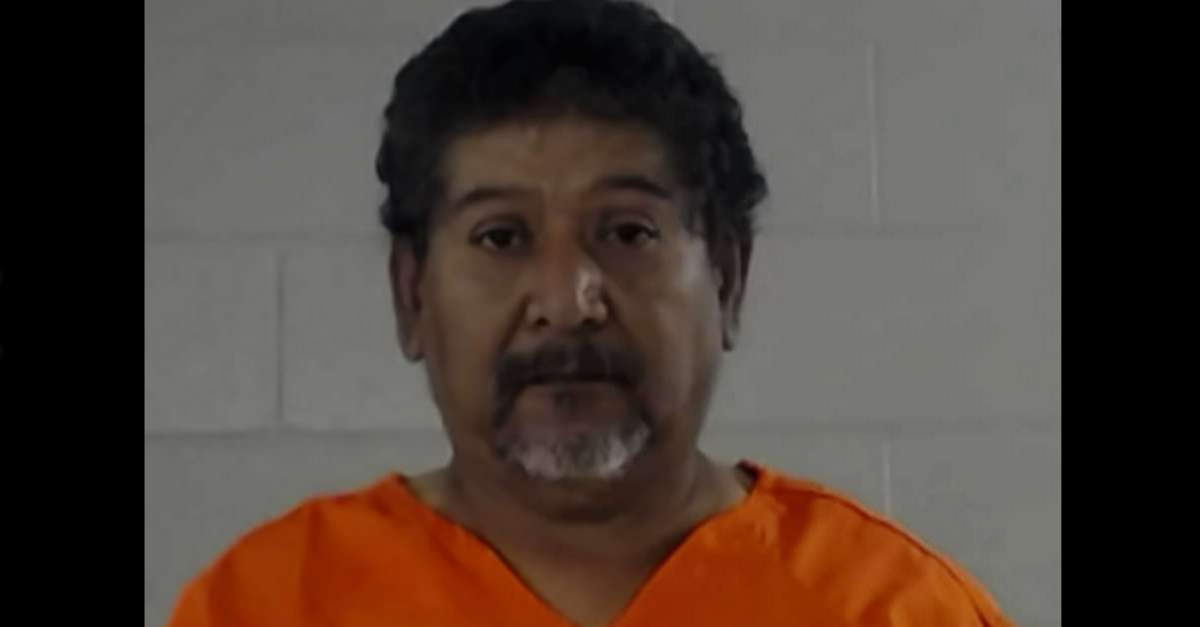 A Texas man who fostered more than 180 girls is accused of sexually assaulting five of them, the Houston Chronicle reports.

Police arrested 58-year-old Miguel Briseno on Wednesday on charges of sexual abuse, but since that arrest, another woman Briseno fostered has stepped forward to accuse him of the same. “It’s not a question about whether there are more. It’s just about how many,” Medina County Sheriff Randy Brown said. Briseno was a licensed foster parent from 2005 to 2010 and hosted more than 180 girls — sometimes caring for 12 children at once.

All the victims were teenagers at the time of the alleged abuse, and are now in their 20s.

RELATED: Houston car shredders aren?t begging for scraps after a storm like Harvey

The children came under Briseno’s care through a third-party company licensed by Child Protective Services. “I’m aggravated at the whole system,” Brown said. “I’m aggravated at the company that placed these girls. It was a money-making deal, the way they were running those girls through there like livestock. It wasn’t about making a better world for them. They were making a profit off them.” Child Protective Services could not be reached for comment, the Houston Chronicle reports.

Briseno was arrested in 2013 for solicitation to commit sexual assault of a child after a girl he cared for said he assaulted her in 2012, reports say, two years after he lost his license. In 2015 he pled guilty to attempted assault and received a sentence of 180 days. Briseno also attempted to move the foster license to his wife’s name, Brown said, and his office is working to determine if she can be held responsible.