The 2018 election may not be so easy for U.S. Senator incumbent Ted Cruz.

Back in 2012, the beloved Texas Republican beat his Democratic challenger Paul Sadler with over 56 percent of the vote in Texas, and he’s been mounting control in the Senate ever since.

RELATED: Looks like Houston’s own Ted Cruz could be gearing up to read “Green Eggs and Ham” on the Senate Floor again this year

This week, however, El Paso-area U.S. Representative Beto O’Rourke announced his candidacy for Cruz’s Senate position, who is coming up on the end of his freshman term in Washington.

O’Rourke was first elected to Congress in 2012 by a majority-Latino district, a growing characteristic of Texas voters, but a Democrat has not represented Texas in the Senate for 30 years.

Furthermore, O’Rourke barely won his 2012 election, and his win for City Council in 2005 was just as tight.

But the 44-year-old told the Dallas Morning News the narrow victories have prepared him for the campaign Cruz missile coming his way:

Despite the $4.2 million Cruz already raised for his reelection bid, O’Rourke may have less work ahead of him than he’s anticipating; he recently made headlines after taking a bipartisan road trip with a Republican Congressman Will Hurd.

Some Houstonians are also reportedly already having trouble finding Ted and have grown concerned:

According to tedcruzismissing.com, the missing posters’ initiative is meant to encourage Senator Cruz to have face time with his constituents.

Petition will be hand delivered to @SenTedCruz this month! #tedcruzismissing#doyourjobhttps://t.co/zeWFgXFwml

Perhaps, the group would have better luck inviting O’Rourke to their town hall scheduled for April 15 at TSU. 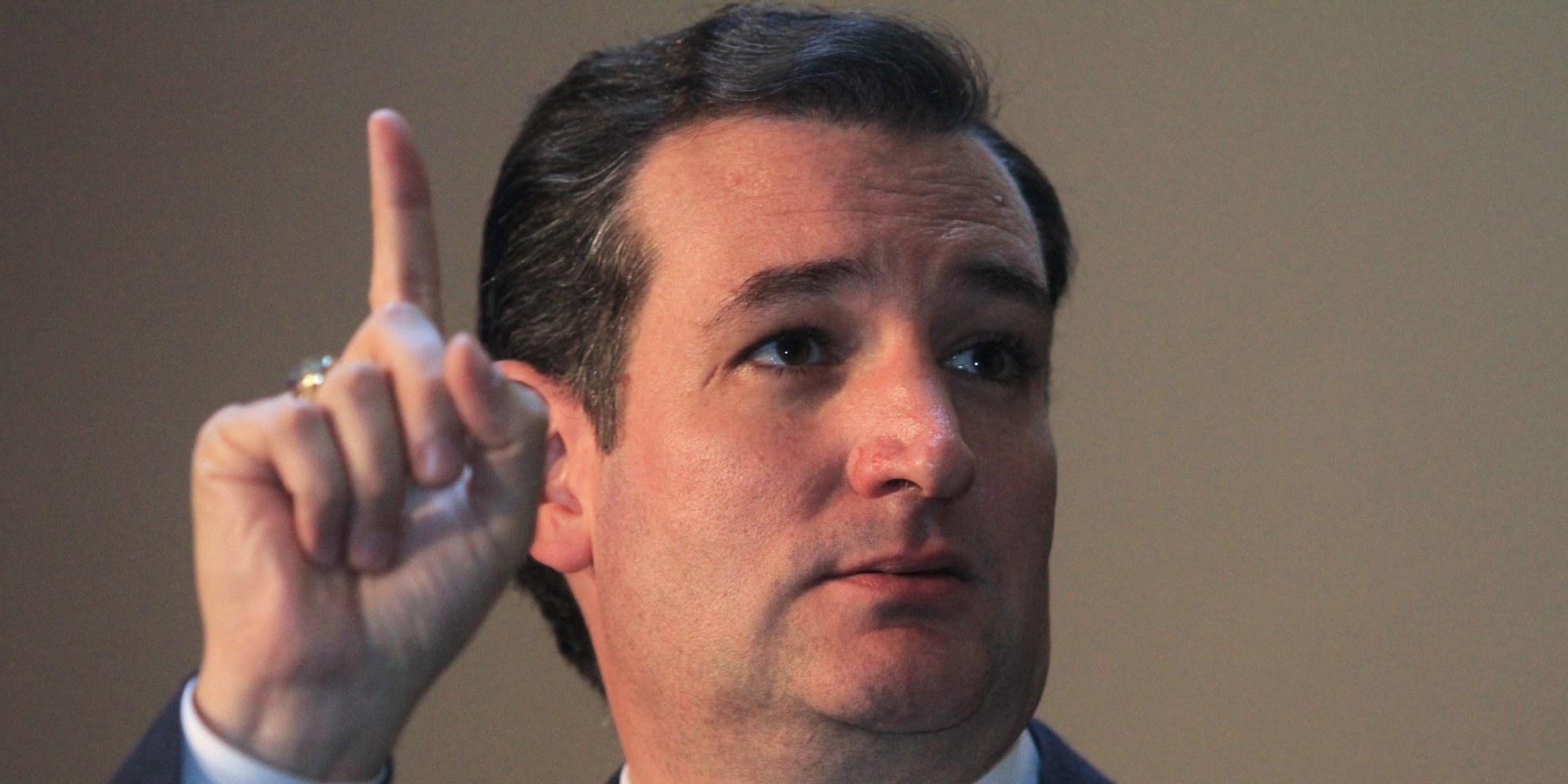