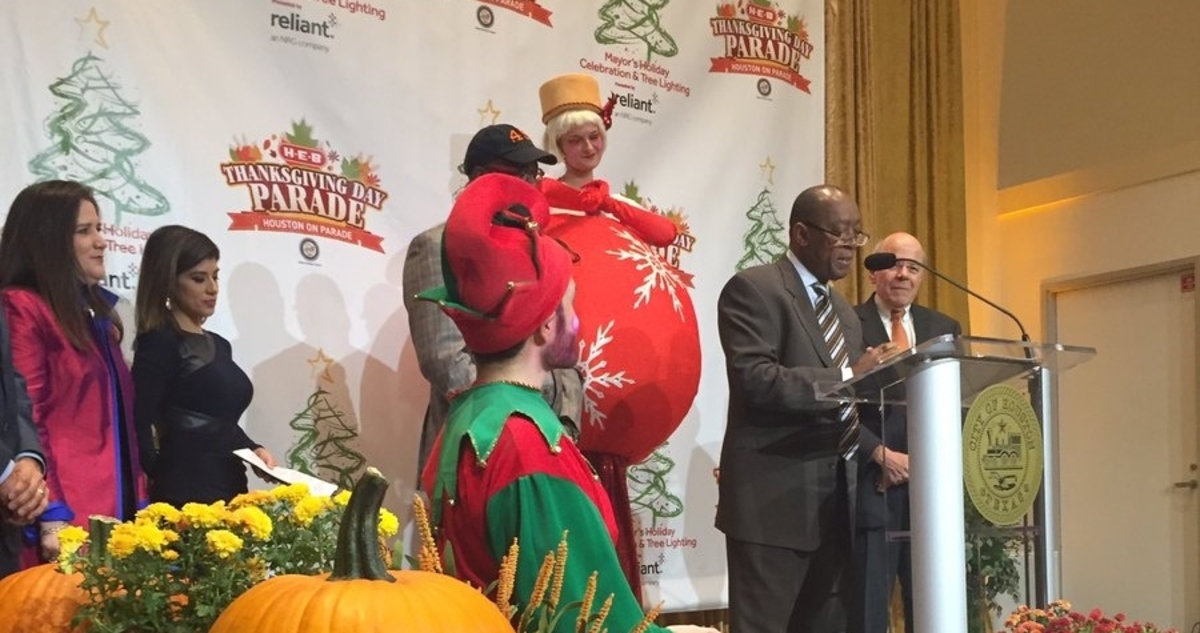 When the 68th Annual HEB Thanksgiving Parade kicks off at 9 a.m. on November 23, a familiar face will be at the helm.

A Houston native and graduate of the city’s High School for the Performing and Visual Arts, Wilson spent a decade with Theater Under the Stars. She also acted with Houston’s Ensemble Theater.

Wilson is still in touch with her Houston roots, which she showed off alongside fellow actress Debbie Allen when they posted a video of themselves celebrating the Astros’ World Series win.

Deborah Duncan from Great Day Houston will act as the emcee.

The parade will loop through Downtown, beginning at the corner of Lamar and Smith streets.

This year, the parade’s themes are “Houston is Thankful; Houston is Strong; Houston is Family; and Houston is Tradition.” Participants will reflect the themes in their float design.

The community can expect the traditional parade participants, including floats, marching bands, mascots, and dance troupes.

As part of the festivities, the city is assembling a performance lineup for a Downtown stage. They’ve already announced that “The Voice” alumna and Houston native RaeLynn will sing.

If you can’t make it to the parade, it will be broadcast live on local channels.