Menu
Follow us
Search
Menu
Search
A child makes his way through floodwaters from Tropical Storm Harvey while checking on neighbors at his apartment complex in Houston, Sunday, Aug. 27, 2017. The remnants of Hurricane Harvey sent devastating floods pouring into Houston Sunday as rising water chased thousands of people to rooftops or higher ground. (AP Photo/LM Otero)

A report from the real estate analytics firm RealPage showed that the floods from Hurricane Harvey took more than six percent of Houston’s apartments off the market, a total of nearly 43,000 units. The report also shows that some of the neighborhoods that were hit the hardest by the floodwaters lost nearly 20 percent of their apartment housing.

The RealPage report showed that, out of Houston’s 667,000 apartment units, almost 43,000 were knocked “out of operation.” With a submarket average rent of $1,044 citywide, the damaged apartments represent over $43 million in lost rents per month.

The report gathered data from 1,700 apartment complexes in areas that were affected by the storm. The data came either from the apartment complex owners themselves, or from estimates regarding those complexes that did not supply their own data. In cases where the complexes did not offer data, the report assumed that all first-floor units were rendered uninhabitable.

The three neighborhoods that saw the highest losses were all in the northern part of the Houston metro area. The Spring/Tomball area lost 21.1 percent of its apartments, the highest percentage of any neighborhood. The Cypress/Waller area lost 18.4 percent, and the Humble/Kingwood area lost 17.8 percent.

Another area that sustained significant damage was Far West Houston, which the report delineates as west of the West Sam Houston Parkway and between Interstate 10 and the Westpark Tollway. This area reportedly had 15.4 percent of its apartments offline. This area also represents the neighborhoods affected by the release of floodwaters at the Addicks and Barker Reservoirs, which also flooded hundreds of homes.

RELATED: Houston Rent Increases At Fastest Rate in Texas In First Half of 2017 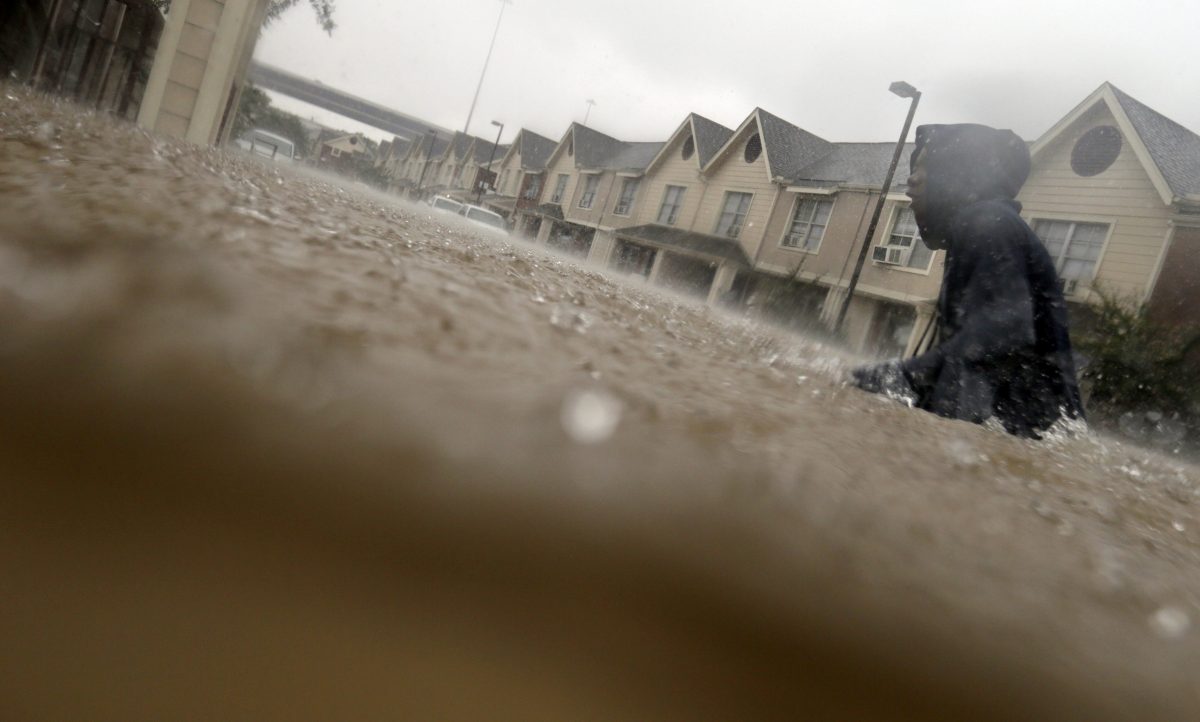