Some Texas Republicans say they don’t want to vote on the bathroom bill, but might have to anyway 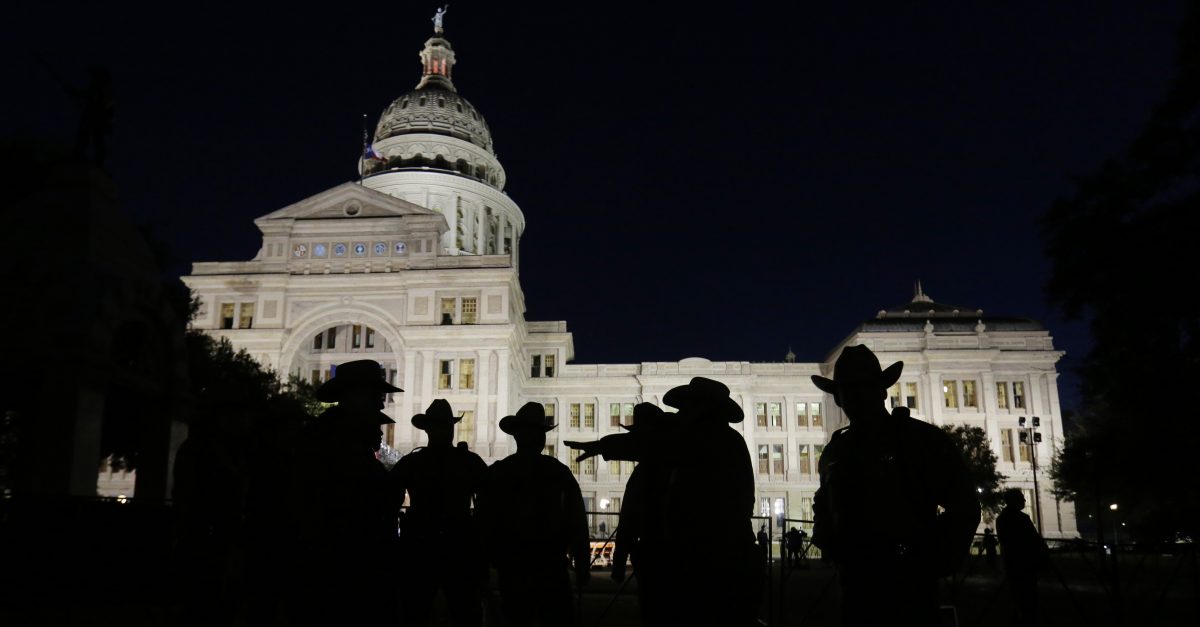 Of the 20 topics up for consideration in the recently convened special session of the Texas legislature, the “bathroom bill” is one of the most controversial.

The bill would require transgender students in public schools to use the bathroom corresponding to the sex listed on their birth certificate, and not the one they identify with. Opponents of the bill say it’s discriminatory, and sets a frightening precedent against transgender people. Republican House Speaker Joe Strauss has vocally opposed it, stopping an earlier version of it from being passed.

Big business is also opposed to the bill. IBM in particular sent delegates to Austin to lobby against it, according to the star-telegram. Senior Vice President of Human Resources Diane Gherson was told by legislators in both houses that they hoped the bill died, but they’d still vote on it.

“It was sort of muddy where people stood,” Gherson told the Star-Telegram. “We want them to know this is a lightning rod issue for our employees and recruits.”

Governor Abbott received a letter from other business owners, saying that they want to encourage diversity in their recruiting, and want an environment that fosters it.

A number of Republicans do support the bill, however. Lt. Gov. Dan Patrick in particular has used the slogan “No men in women’s bathrooms.”

RELATED: The Texas Bathroom Bill Just Won’t Die, and it Could Affect the 2018 GOP Primary.