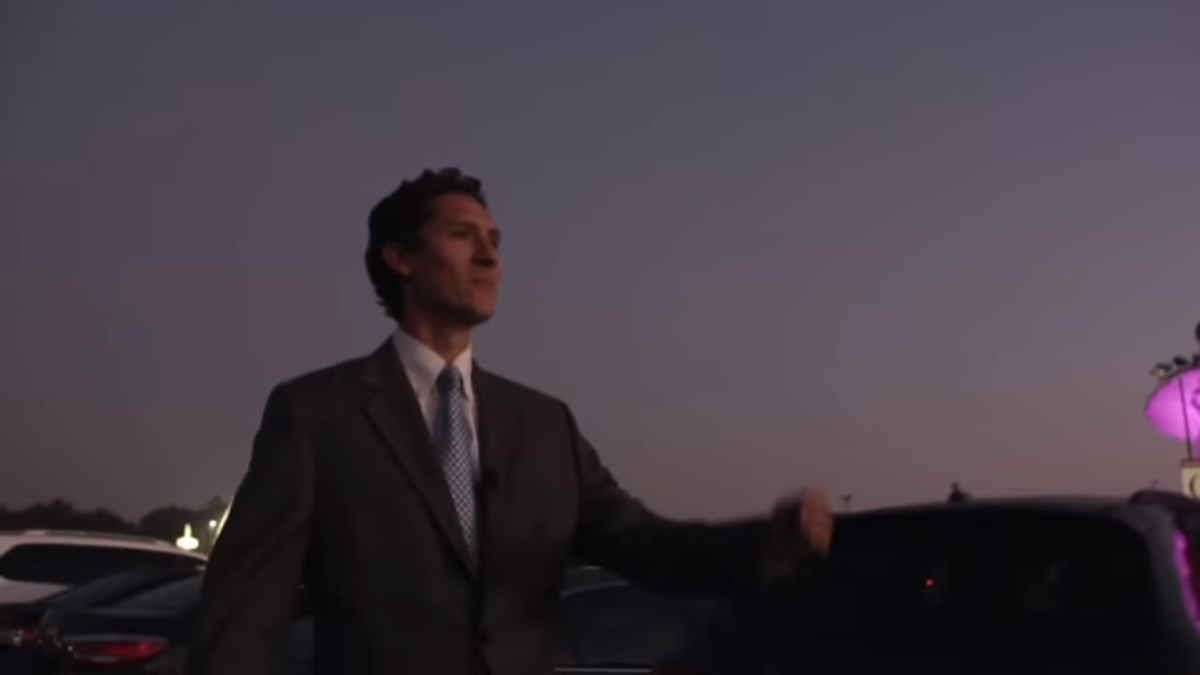 Joel Osteen hosted an event at The Forum in Inglewood, California, but everything was not as it seemed.

A Joel Osteen look-a-like took the opportunity to see how far he could go in pretending to be the famous televangelist.

RELATED: Tacos vs. burritos takes the ring in ongoing war for Tex-Mex

As soon as he arrived at the event, staff and security began ushering him in, believing him to be the real deal.

His goal? Bless Osteen’s fans as the man himself.

Although he was out in California, Klimkowski was quick to put on the Houston charm, adopting a southern accent and shouting “Go ‘Stros.”

Will anyone figure out it’s not the real Joel? You’ll have to watch and see!