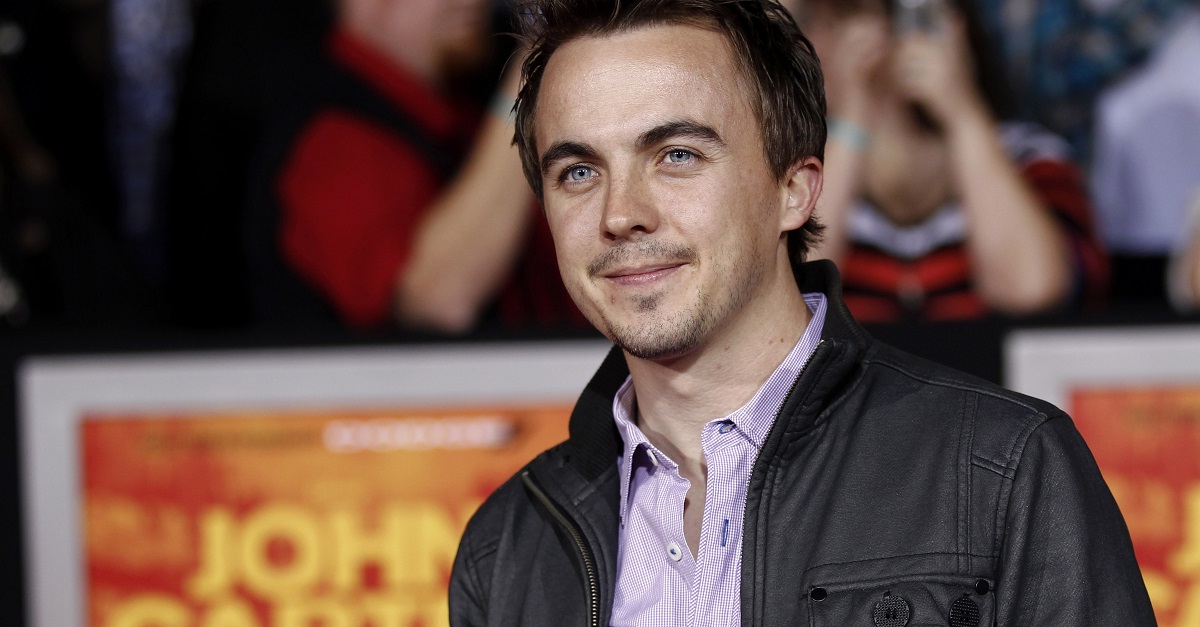 Paparazzi photos taken from outside a Los Angeles dance studio frequently used by ABC’s “Dancing with the Stars” indicate that a former FOX TV star may be joining the program. Frankie Muniz, best known as Malcolm on FOX’s “Malcolm in the Middle,” was seen with “DWTS” pro Whitney Carson.

RELATED: Britney Spears shows off the “real unglammed me” as she joins the #NoMakeupMonday movement

Though ABC has yet to make a formal announcement, Muniz is expected to be the next celebrity announced for the 25th season of the program.

Earlier in the week, ABC confirmed that Drew Scott of “The Property Brothers” reality show would join the DWTS cast.

The full cast of season 25 will be announced on “Good Morning America,” Sept. 6.