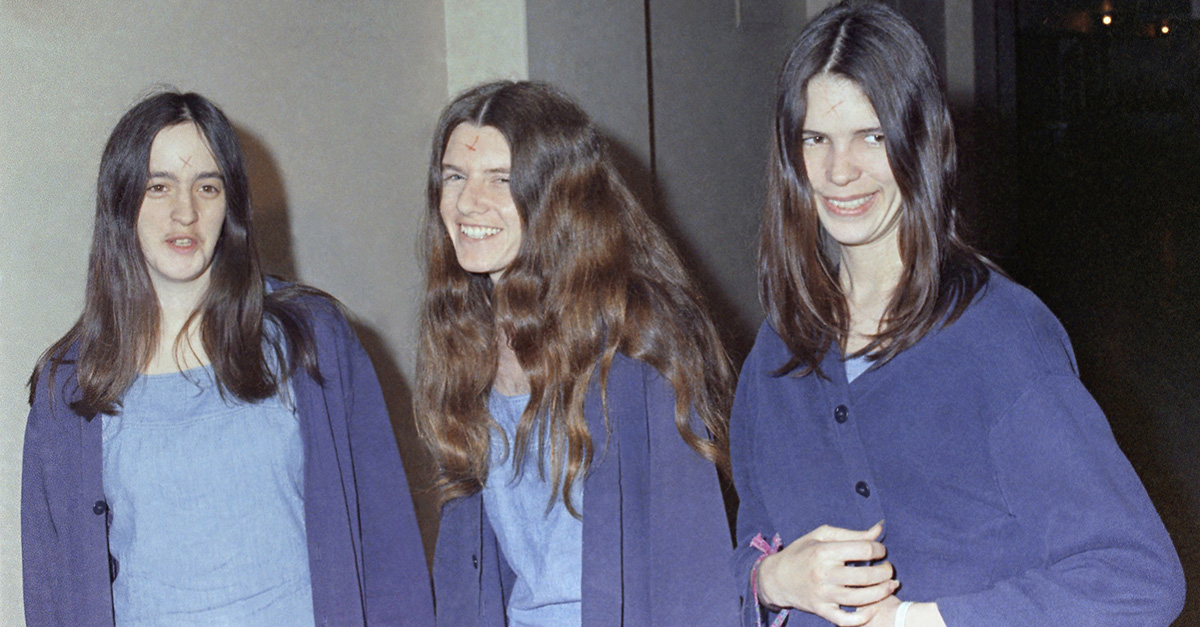 Leslie Van Houten claims there is missing evidence that could set her free.

According to TMZ, the Manson family murderer said that the prosecution is hiding a recording that could lead to her release at her next parole hearing.

Van Houten’s lawyer, Richard Pfeiffer, has reportedly filed court documents to ban the prosecution from appearing at her upcoming hearing because they will not release a tape featuring Manson’s trusted pal Tex Watson. Van Houten has said that the tapes will prove her claims that she was under Manson’s spell at the time of the killings.

RELATED: Prince William compares the topless photos taken of Duchess Kate to the paparazzi harassment that led to his mother’s death

She maintains that she was under Manson’s control at the time of the murders and now, after 39 years in prison, she is no longer under his spell and no longer a threat to society.

The prosecution reportedly fired back and said that the tapes feature nothing but, “rambling musings about LSD, secret worlds beneath Death Valley and bizarre racial theories.”

Van Houten has served 39 years of her life sentence for killing Leno and Rosemary LaBianca. Her next parole hearing is in September.