This Army veteran, a cancer survivor and mentor had some choice words for those who choose to serve 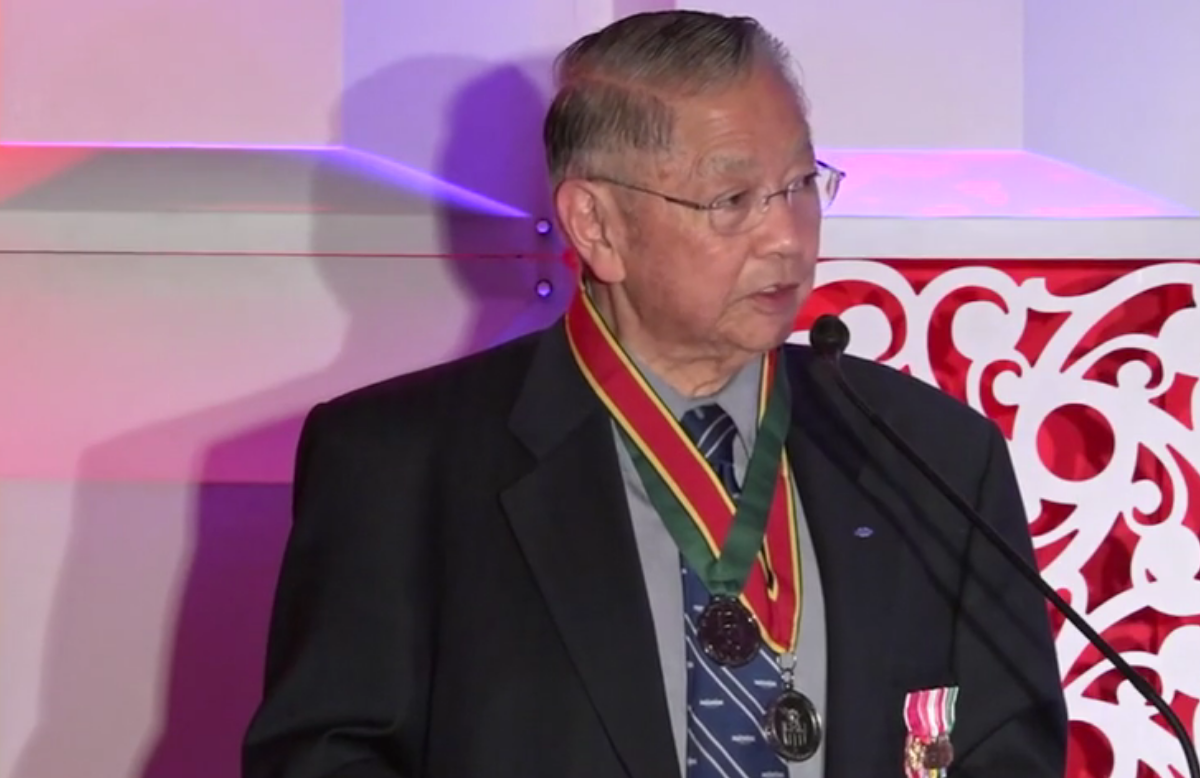 Wade Ishimoto is an Army veteran, a cancer survivor and a mentor.

He addressed attendees and honorees of Rare?s inaugural Under 40 Awards as a guest of honor and keynote speaker:

In World War II, we had over 10 percent of our population that wore uniform. Many of whom were conscripted or drafted to serve. In comparison, those that we honor tonight represent less than 1 percent of American citizens. And they joined to serve willingly without being drafted. These are great Americans willing to pay the ultimate sacrifice while in uniform. Today they have shown their resiliency and ability to continue to care for others through the efforts in the neighborhoods in that they are living. They continue to serve America.

Of the veterans who were honorees that night, Ishimoto said that they represented “the future of America and the world.” He called them “leaders,” “contributors to our society” and “compassionate about others.”

RELATED: You?ll be filled with pride when you see what this well-decorated vet did in front of a crowded room