Noted actor and writer Joe Bologna, who appeared in the films “My Favorite Year,” “Blame it on Rio” and “Big Daddy,” has died. He was 82.

He was diagnosed with pancreatic cancer three years ago.

#BREAKING A representative for actor, director and playwright Joe Bologna has announced his passing at 82.

RELATED: One member of the royal family just gave his blessing to Prince Harry and Meghan Markle’s relationship

Bologna and his wife, Renee Taylor, were frequent collaborators on and off the screen.

They penned 22 plays. They wrote and starred in the film “Made for Each Other.” They also co-wrote and co-directed the film “Love Is All There Is.” They won an Emmy Award for writing “Acts of Love and Other Comedies.”

Bologna is survived by his wife and his son, Gabriel. 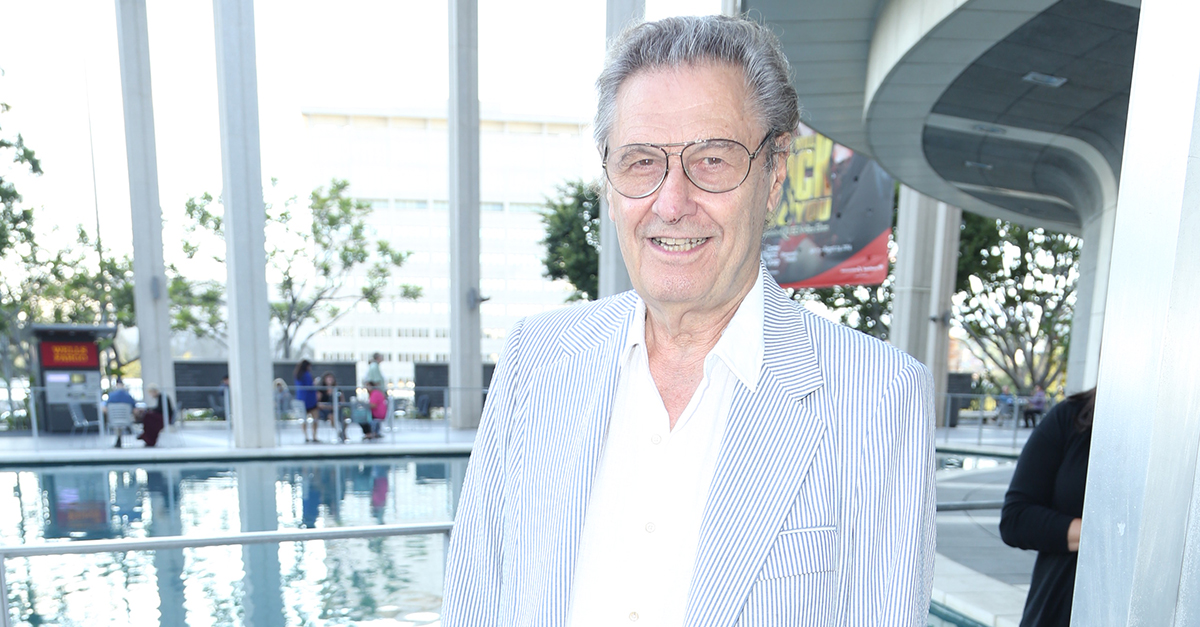