Andy Cohen offered a word of advice to Ryan Seacrest.

In a new interview with PEOPLE, Cohen shared his best advice for working with Ripa.

He continued, “She’s smart. She’s been doing that show for a long time. She’s a business woman, a great mom, and just don’t underestimate her.”

RELATED: Richard Simmons is rumored to be taking major legal action in order to protect his privacy

At one point, Cohen was rumored to be one of the front-runners to take over the hot seat after Michael Strahan left “Live!” to take on a full-time gig with “Good Morning America.” Cohen also gave his seal of approval for the network’s decision.

“I think it’s good because it’s […] he’s an adult. He’s a big star, and he’s a big name. So I think it take a lot of the burden off of her, because she’s been doing this alone for the last year. It’s equals now, which is good,” he said. 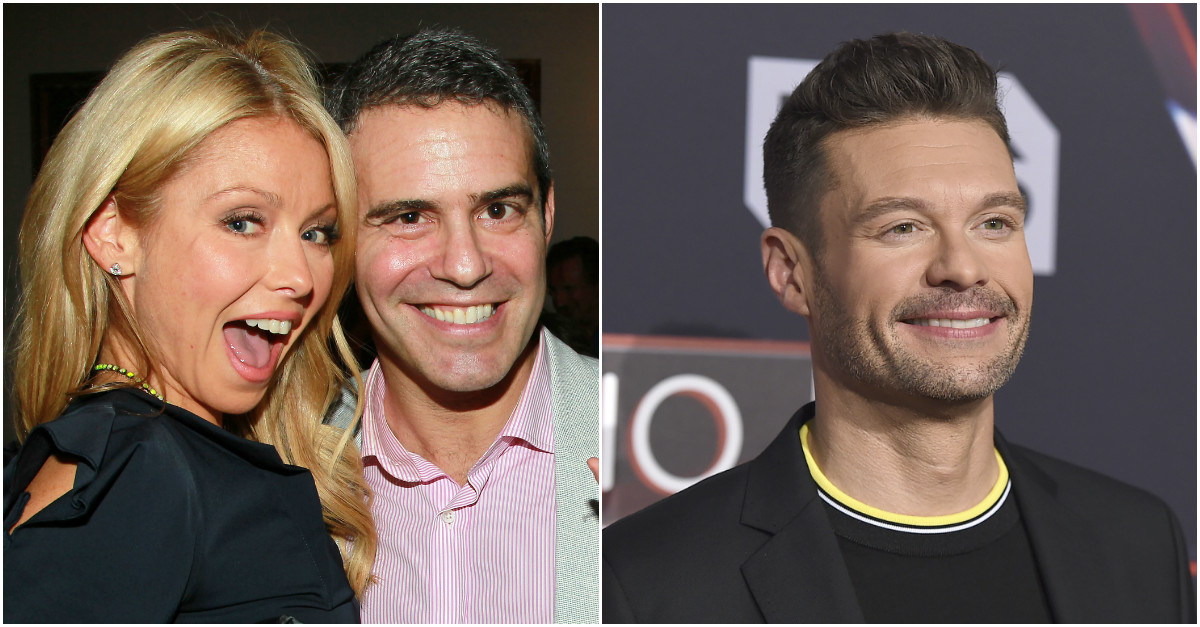