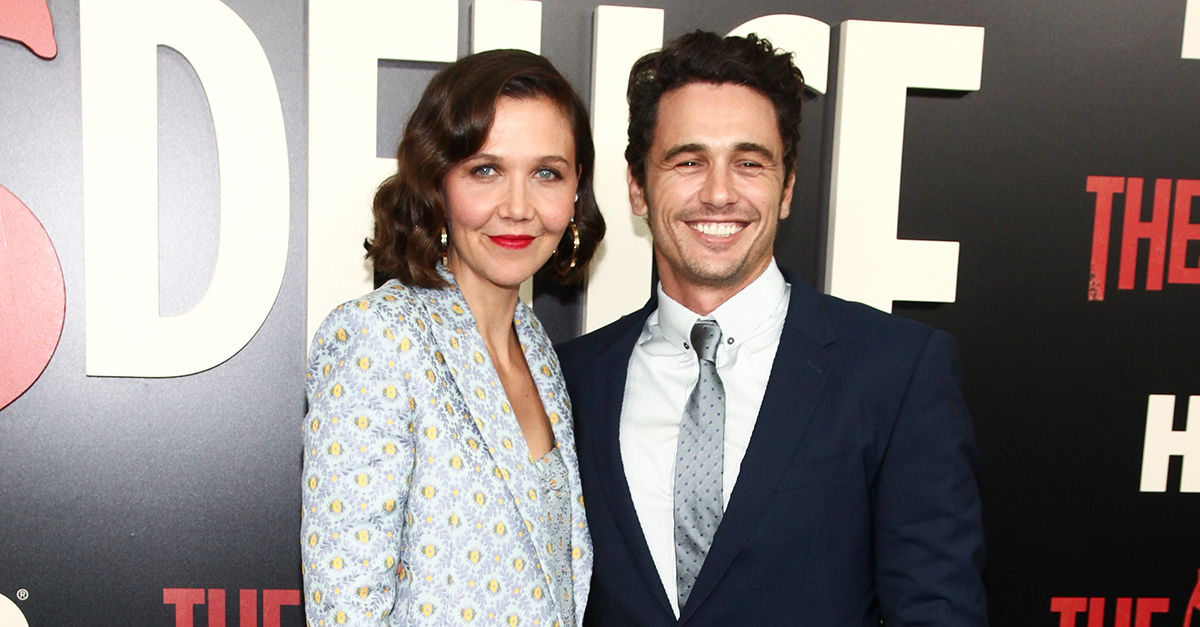 The actor revealed that he no longer watches pornography in an exclusive interview with Us Weekly. The 39-year-old actor said he “watched it in [his] day” but doesn’t anymore.

“I have no moralistic stand against it by any means, but in unregulated capitalism, I think that’s one of the main points of our show,” he explained. “There’s always these people, a select few, who sort of come out on top, and the rest are just thrown under the bus.”

“I asked for a producing credit after they asked me to do it because only three of the eight scripts were written, and I was being asked to play a sex worker in 2017, which I think is a very delicate thing,” she told Us Weekly. “As much as I really wanted to do it, and I wished I could just say yes, I knew I had to have some kind of guarantee that I would be a collaborator, that I would be a part of the storytelling and a part of what the piece ultimately says.”