After 16 years, Helen Hunt and boyfriend Matthew Carnahan are calling it quits 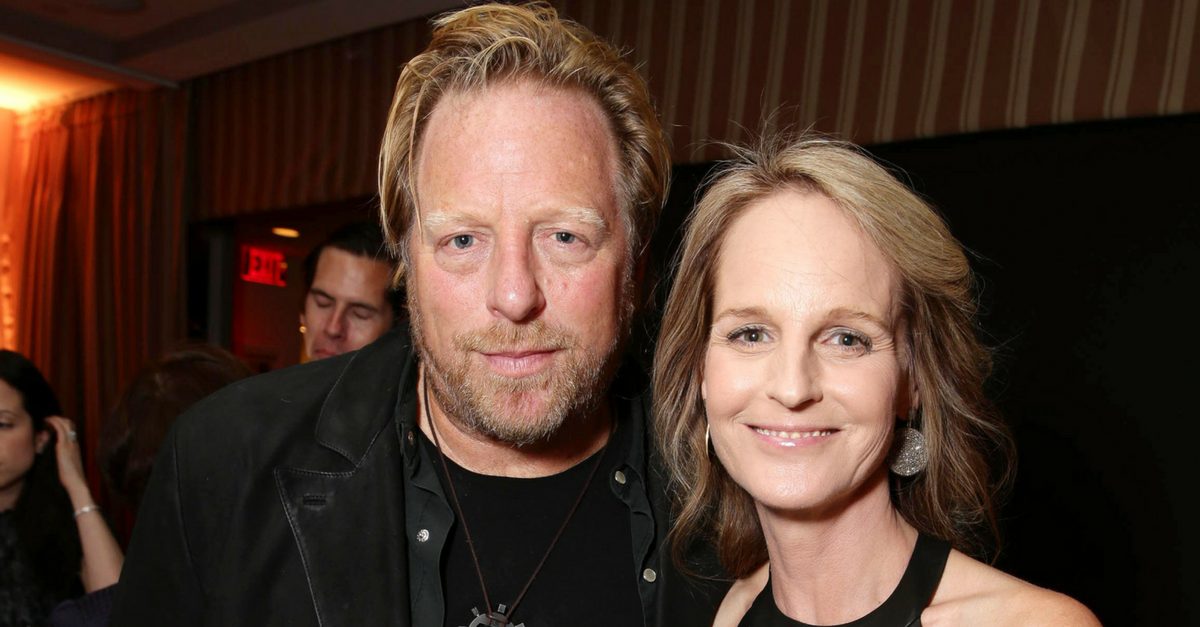 Actress Helen Hunt and boyfriend Matthew Carnahan have broken up after a 16-year relationship.

“She has been split up with Matthew for several months. They had a rocky relationship and many offs and ons over the years. They stayed together as long as they did because of their daughter,” a source close to the actress told E! News. “They’ve split up before, but this time seems to be different.”

Hunt, 54, and Carnahan, 56, had been dating since 2001 and share a 13-year-old daughter together. Meanwhile, Carnahan has a 20-year-old son from a previous relationship.

Another source confirmed the heartbreaking news to PEOPLE, indicating that the former couple have broken up before in the past and “have had trouble getting along for several years.”

“Friends were shocked. Helen and Matthew always appeared to be super in love,” another insider told In Touch. “Their married friends would joke that they were jealous of their relationship.”

The break up comes two years after Hunt announced that she and Carnahan were developing a TV series together, but she hasn’t spoken of the project since.