After a scary robbery at gunpoint, Miss South Africa went on to be crowned Miss Universe 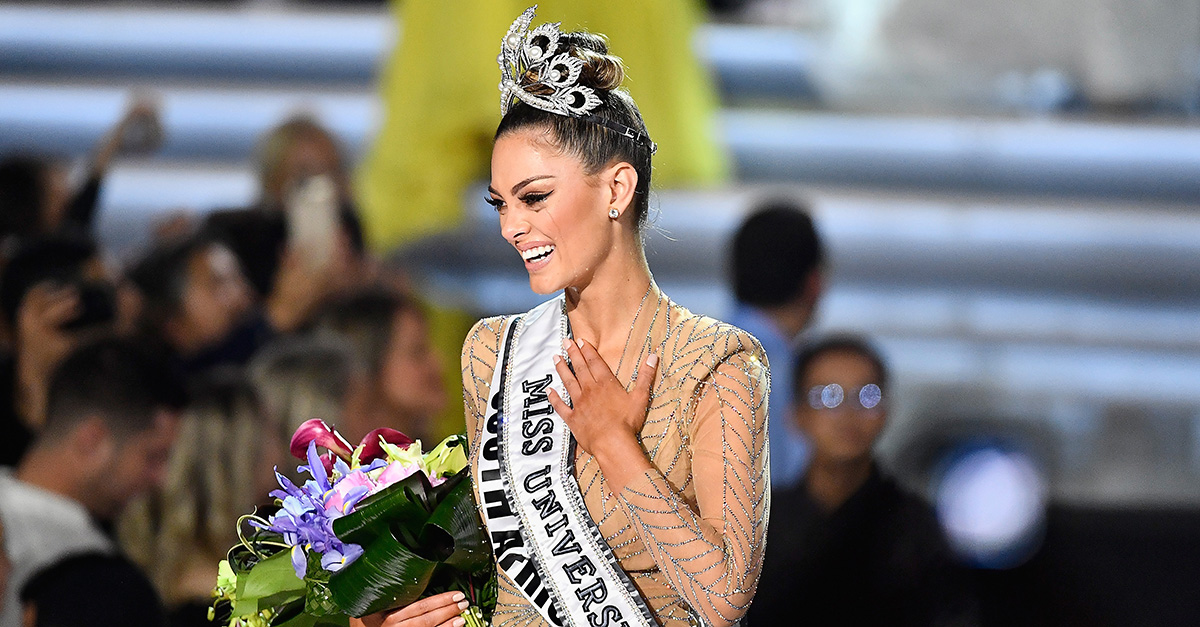 Congratulations are in order for Demi-Leigh Nel-Peters, who was just crowned the new Miss Universe, reports the Daily Mail.

The former Miss South Africa was held at gunpoint just one month after being crowned and has now gone on to win the new crown. The competition included women from 92 countries and took place on Sunday night at the Planet Hollywood casino and resort in Las Vegas. As the new Miss Universe, Nel-Peters will earn a year-long salary, an apartment in New York City during her reign and even more prizes.

TV host Steve Harvey redeemed himself this year after the 2015 blooper in which he named the wrong contestant as the winner. Harvey announced the winner as Miss Colombia, but Miss Philippines was the one who earned the crown.

Following the botched announcement, Harvey took to Twitter to offer an apology to the contestants, though it was later deleted.

“I want to apologize emphatically to Miss Philippian and Miss Columbia. This was a terribly honest human mistake and I am so regretful,” he wrote at the time.

On Sunday night, Harvey poked fun at his own flub, saying he was “grateful for the Oscars,” whose hosts made a similar mistake when announcing this year’s Academy Awards. The final award of the evening was Best Picture, and somehow, presenters Warren Beatty and Faye Dunaway mistakenly announced that “La La Land” took home the award, when it actually went to “Moonlight.”

In June, Nel-Peters was the victim of an attempted carjacking at gunpoint in Johannesburg. The beauty queen managed to elude the three gunmen unharmed, getting out of her vehicle before they reached it and running. After she made her escape, another driver saw her fleeing and picked her up, driving her to safety.