After a recent concert in California, former teen idol David Cassidy became a viral sensation for the wrong reasons after footage of his show hit the internet. Cassidy appeared drunk, confused and disoriented during his show, where he often slurred his words and forgot the lyrics to his songs.

Many assumed that Cassidy had relapsed to alcohol abuse after spending years in and out of rehab. While that could still be the case, Cassidy tells People that there is a far worse thing going on.

Like his grandfather and mother before him, Cassidy reportedly has dementia.

RELATED: Beloved former teen idol worries fans at what he says was his last show ever

“I was in denial, but a part of me always knew this was coming,” Cassidy told People.

Prior to his show in California, Cassidy announced he would retire from touring. Now it seems that this decision was brought on by health reasons.

“I want to focus on what I am, who I am and how I’ve been without any distractions,” he tells People. “I want to love. I want to enjoy life.”

In 2012, Cassidy opened up about his mother’s illness.

“As people are now living well into their 80s, the cases of dementia and Alzheimer’s are on the increase,” Cassidy told the Daily Mail.  “My mother has been in 24-hour nursing care for seven years now, and I’m lucky to be able to afford it, but many people aren’t that lucky.”

“People don’t really want to talk about it, but we need to, which is why I’m going to be speaking publicly about it.” 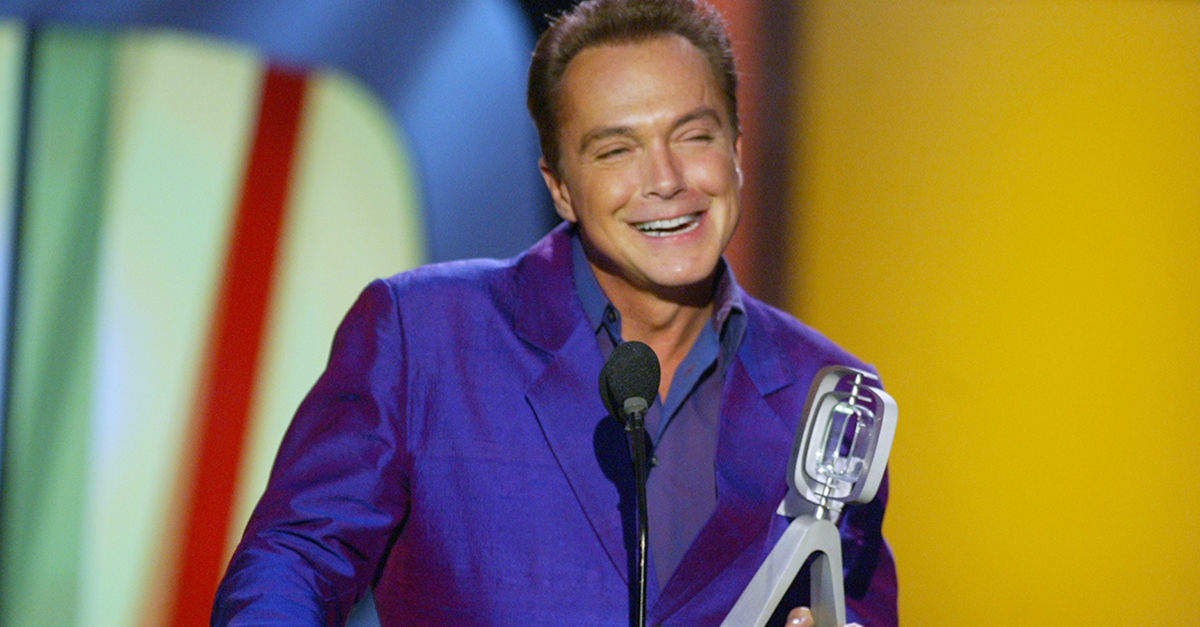