After years of rumors, Jamie Foxx and Katie Holmes have gone public 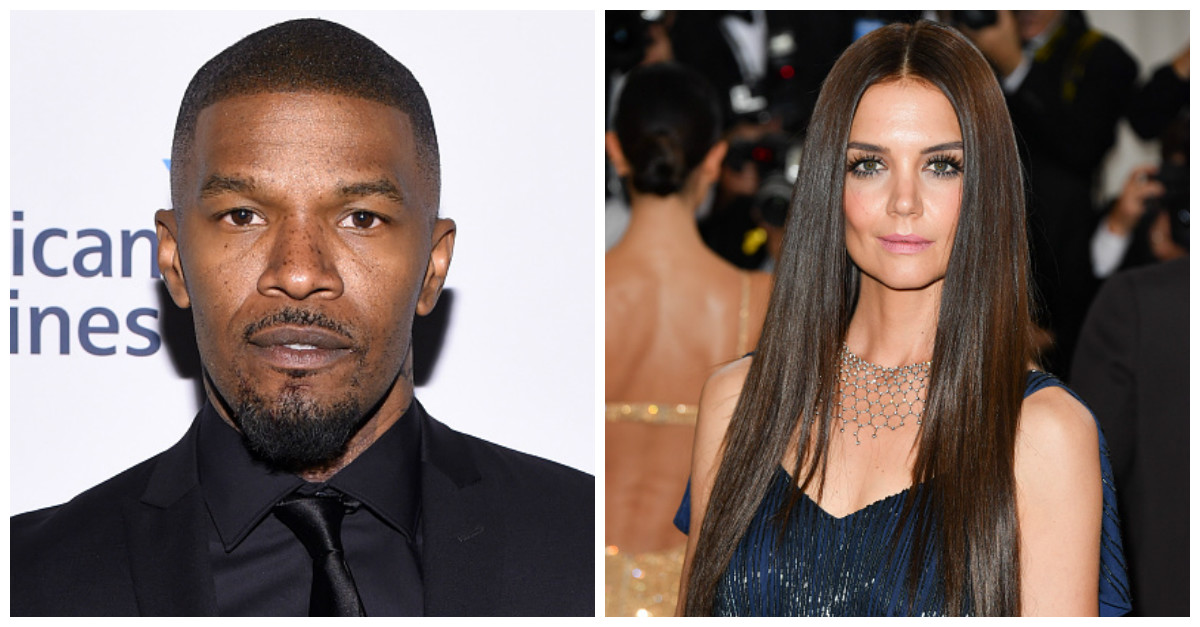 Katie Holmes and Jamie Foxx have taken their relationship to the next level after they were spotted together enjoying some fun in the sun over Labor Day weekend.

Photos of the couple together on the beach surfaced on TMZ; rumors of a relationship have swirled since 2013, the year after Holmes split from ex-husband Tom Cruise. Foxx and Holmes have been tight-lipped about the relationship, but a source told E! News that the two spent the holiday weekend at a friend’s home in Southern California.

RELATED: John Legend once tried to break up with Chrissy Teigen and she simply said “No”

“Katie and Jamie were holding hands” and “drinking together,” the source said. “They went in the water and were splashing around, flirting and getting close.”

Foxx’s kids and Holmes’ daughter were reportedly not present for the weekend.