Angelina Jolie speaks about her turbulent year, from her divorce to her health issues 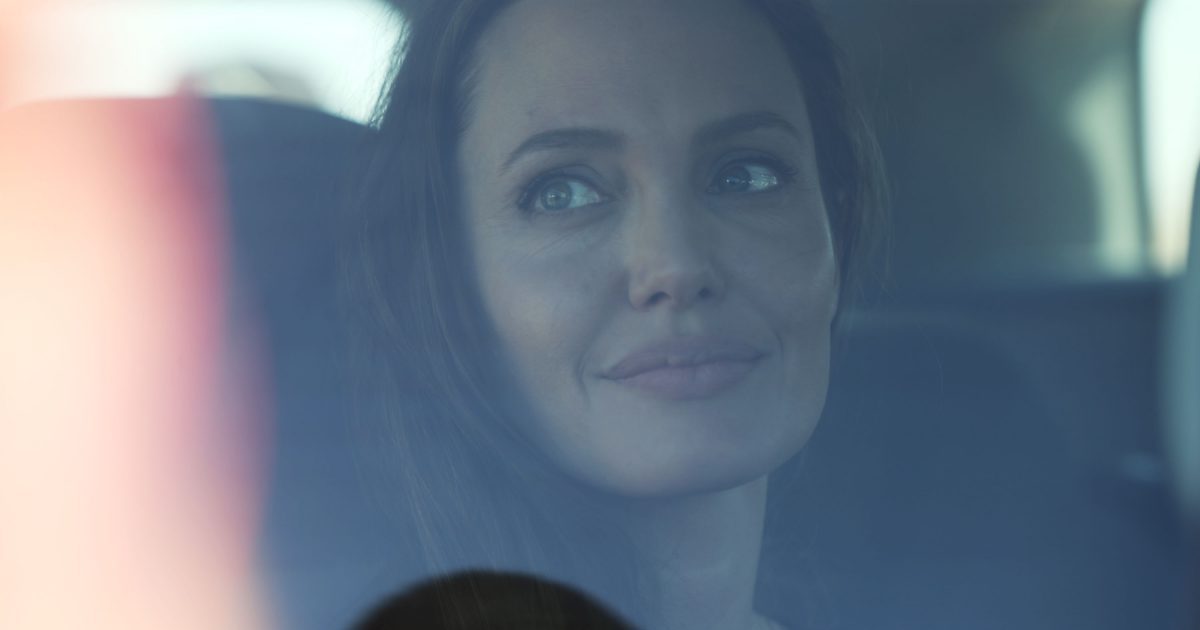 Jordan Pix/Getty Images
AZRAQ, JORDAN - SEPTEMBER 09: US actress and UNHCR special envoy and Goodwill Ambassador Angelina Jolie is seen at Al- Azraq camp for Syrian refugees on September 9, 2016, in Azraq, Jordan. Jolie arrived at the camp and visited syrian families before speaking to the media. (Photo by Jordan Pix/Getty Images)

Between the single life and a litany of health struggles, it’s been a hard year to be Angelina Jolie.

The superstar actress is opening up about her past year, especially her split with Brad Pitt, to whom she married in 2014. The mother of six — three biological, three adopted — makes it especially clear that the single life is not for her.

“It’s been difficult. I don’t enjoy being single … It’s not something I wanted. There’s nothing nice about it. It’s just hard,” Jolie said.  “Sometimes maybe it appears I am pulling it all together, but really I am just trying to get through my days,” she added.

That’s understandable when taking into account her health struggles, including a preventative double mastectomy and a more recent Bell’s palsy diagnosis.

RELATED: Despite the rumors of a reconciliation, it looks like Brad Pitt and Angelina Jolie’s divorce is back on

“I have had a lot happen in my life, from certain people passing to health issues to raising the children. And it’s been a very good time to absorb and develop and grow,” the normally-reserved actress said.

“Emotionally, it’s been a very difficult year, and I have had some other health issues … My health is something I have to monitor.”

Even promoting her new Netflix movie “First They Killed My Father,” she admits that it’s difficult to conduct interviews like she did with the Telegraph.

“I am not as strong inside as I have been in the past,” she admits.