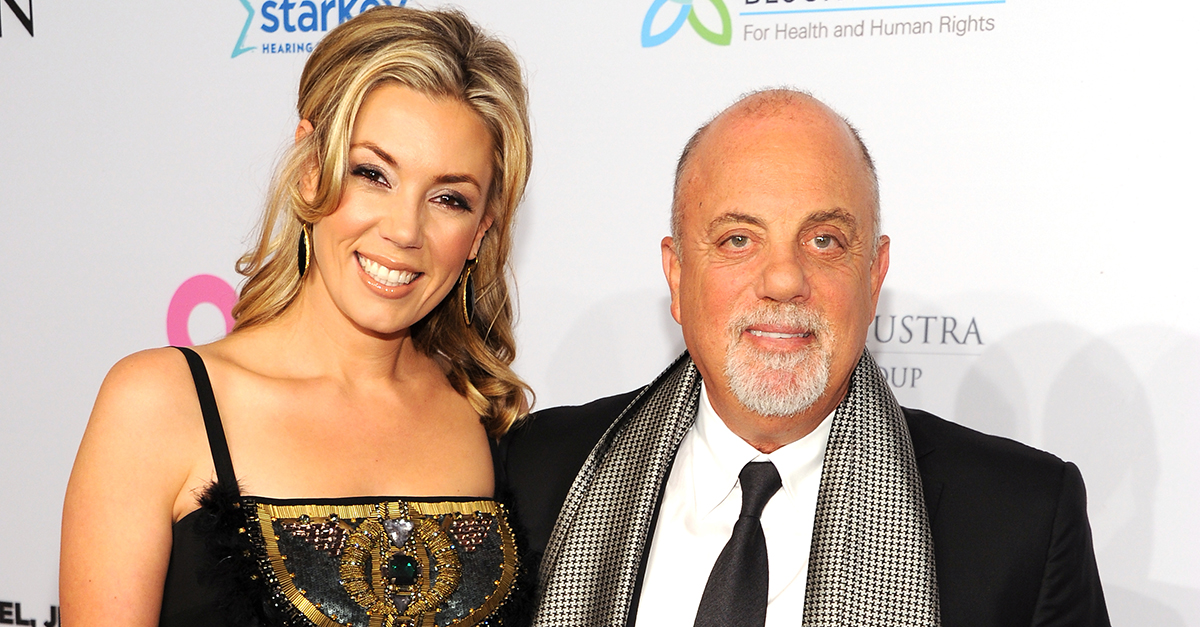 Billy Joel and his wife of two years, Alexis Roderick, are expecting their second child together.

The wife of the Piano Man is reportedly due in November, according to a rep who confirmed the news to E! News.

Joel reportedly spilled the beans during an interview with The Belfast Telegraph.

“This one is pretty good,” he said of his 2-year-old daughter Della Rose. “She sleeps through the night. I hope the next one will.”

The couple welcomed Della Rose in August 2015, a little more than a month after their secret wedding at Joel’s Long Island estate.