Another baby is on the way for Sweden’s royal family 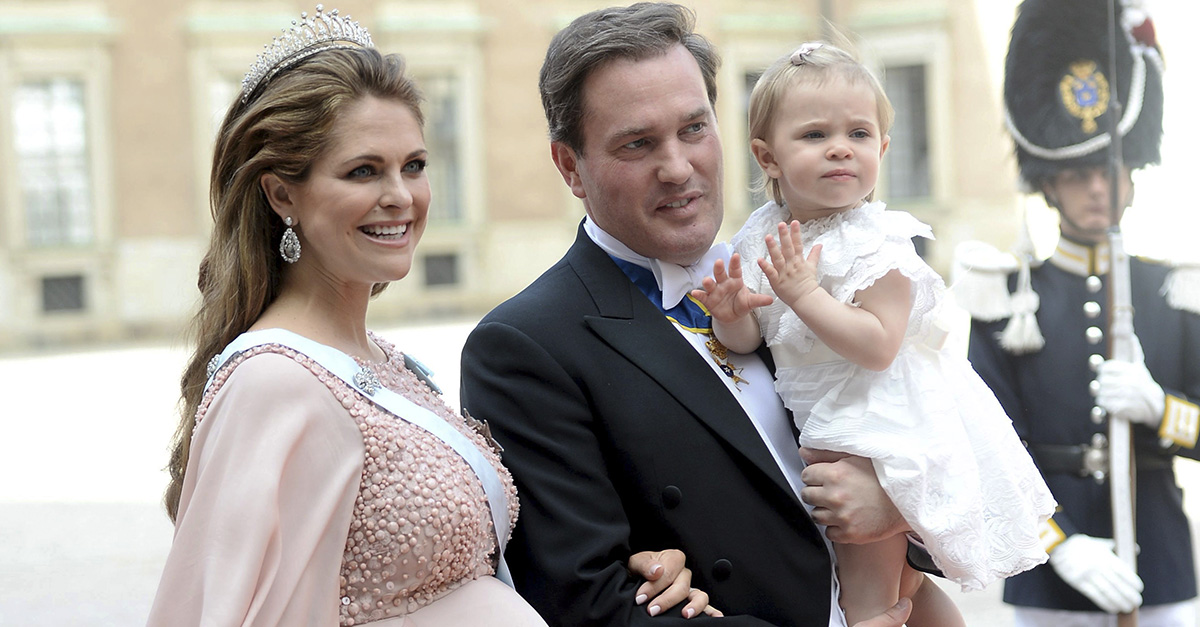 Fredrik Sandberg / TT via AP
FILE - In this file photo dated Saturday June 13, 2015, Chris O'Neill and the pregnant Princess Madeleine of Sweden with their daughter Leonore arrive to the wedding of Prins Carl Philip and Sofia Hellqvist at the Slottskyrkan church in Stockholm. The Swedish Marshal of the Realm, has announced on Monday, June 15, 2015, that her Royal Highness Princess Madeleine has given birth to a son on June 15 at 1.45 pm without giving further details. (Fredrik Sandberg / TT via AP) SWEDEN OUT

The royal family is growing! Princess Madeleine of Sweden and her husband, Chris O? Neill, announced they are expecting another baby in a sweet post to fans on Facebook on Sunday.

“Chris and I are thrilled that I am expecting,? she wrote. “We look forward to four becoming five!”

RELATED: ?DWTS? pro Peta Murgatroyd shares a photo with her son before heading back to the ballroom

The couple are also parents to two other young children, Princess Leonore, 3, and Prince Nicolas, 2, and relocated their family from London to New York City, where O’Neill works as the managing director of Wilton Payments Limited.

Princess Madeleine met her husband in NYC, and the couple wed in a lavish ceremony in Stockholm in 2013.