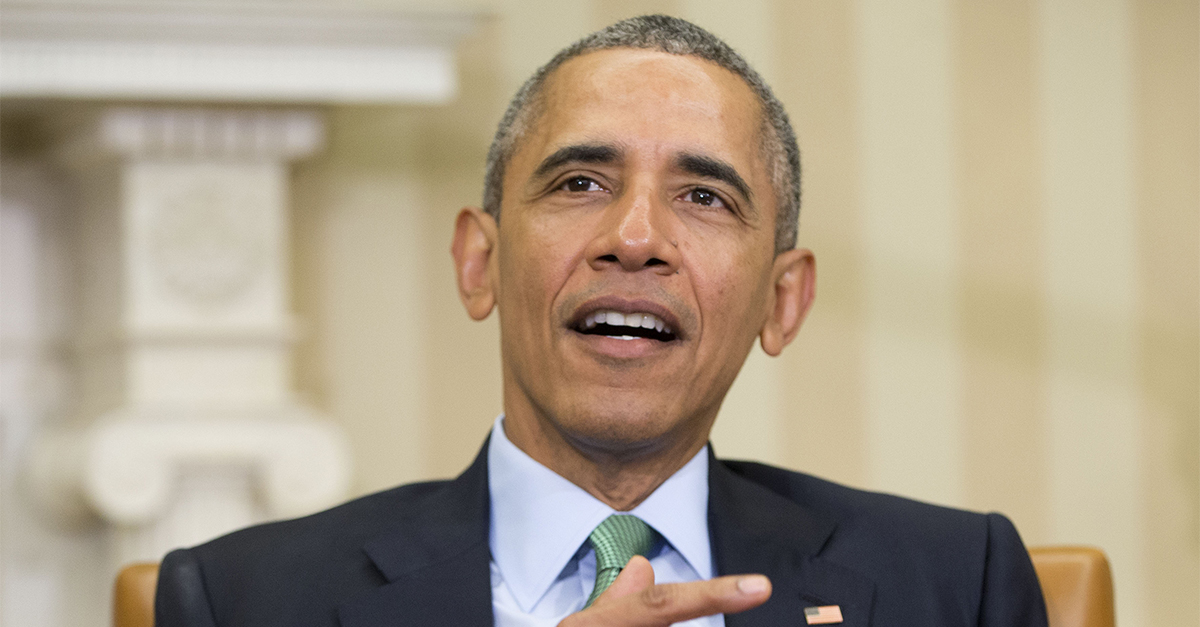 Former President Barack Obama is taking a “short break” before returning to civilian life in Washington, D.C. However, he has found a few moments to get on his Twitter account to share some thoughts with his followers.

Not long after he left the White House following the inauguration, he sent a tweet from his Twitter account, asking if it still worked and telling his followers that he’d get back to work soon.

Hi everybody! Back to the original handle. Is this thing still on? Michelle and I are off on a quick vacation, then we’ll get back to work.

Since then, he’s tweeted a couple of times about his foundation, but Tuesday, he gave his followers a small insight into his time at the White House.

He sent out a tweet with a link to a New York Times article talking about the letters sent to the White House. Along with the link he wrote, “I read letters like these every single day. It was one of the best parts of the job – hearing from you.”

I read letters like these every single day. It was one of the best parts of the job – hearing from you. https://t.co/so1luBcszV

The New York Times article he links to also gives an insight into how he conducted his time in the White House when it came to constituents’ mail.

RELATED: Barack Obama tweets first message since becoming private citizen again and lets the world know he still has work to do

According to the story, President Obama had a system set in place where, when he was at the White House, he would read 10 letters every day.

When asked why chose ten when deciding on the number of letters to read, he said, “By the time I got to the White House and somebody informed me that we were going to get 40,000-or-whatever-it-was pieces of mail a day. I was trying to figure out how do I in some way duplicate that experience I had during the campaign. And I think this was the idea that struck me as realistic. Ten a day, I figured I could do.”

He also shared which types of letters he appreciated the most, saying he enjoyed letters that made a connection.

“Somebody just recently wrote me a letter about when they were growing up — their mom always used to use the N-word and was derogatory about African-Americans, but was also an unbelievably great mom who worked three jobs to put the kids through school, and how … sort of both troubling and proud — how troubling this woman saw her mother’s prejudice, but how proud she was of her mom as a person,” he said. “And how, toward the end of her life, her attitudes changed, and she ended up announcing she was going to vote for the black guy. She had now passed away, but she thought I should know that. You know, there are those kinds of letters, I think, that — shape your attitudes.”

When the NYT reporter asked him if would advise Donald Trump on what to do with constituents’ mail, he laughed and replied, “You know what, this is a great habit. But um, it, uh, I think it worked for me because it wasn’t something I did for anyone else — I did it because it … sustained me. So maybe it will sustain others in the future.”